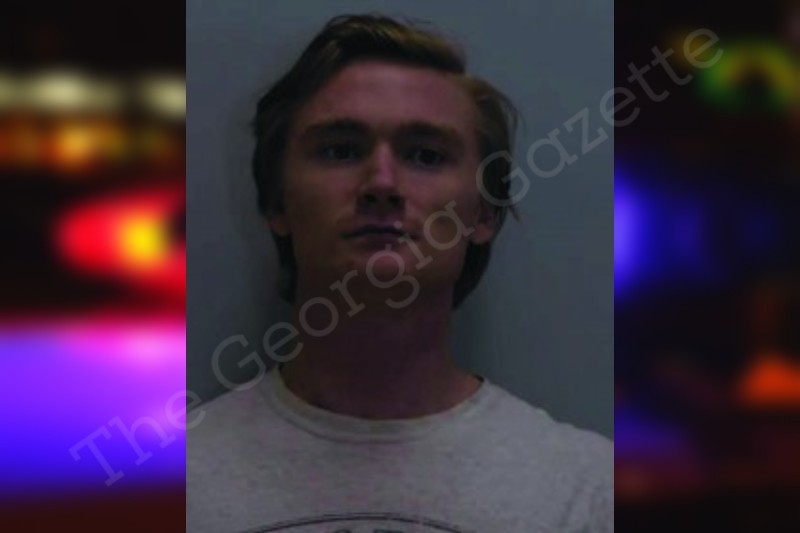 Upon anwsering the phone I spoke with [VICTIM #1] who said her ex- boyfriend Caleb Daniel Brown keeps messaging her and calling her through snapchat. She said he called her through snapchat and told her he was going to kill her and her entire family yesterday. She said he threatened to call an attnorney to ruin getting her child. [VICTIM #1] stated she was in fear for her life. She said at one point he was threatening saying ‘Good luck on a way to pay your bills.’

[VICTIM #1] said he went to Bartow County Detention Center for Stalking-Misdemeanor against her in the past. She said he has a bond order where he is not aloud to contact her in any way. I looked up the bond order in New World Corrections and confirmed he was not aloud to have any contact with her.

[VICTIM #1] sent me screenshots of the messages through snapchat. I uploaded the pictures onto the attachment documents in the case report.

On one of the screenshots, it shows both parties arguing about the homicidal threats but was never confirmed anything was said over the phone.

[VICTIM #1] said she was unable to meet in person at the time of the report because she works out of town.

[VICTIM #1] wanted a report because she was scared and needed the incident documented.

[VICTIM #1] blocked him on her phone where phone calls and text messages could not come through.