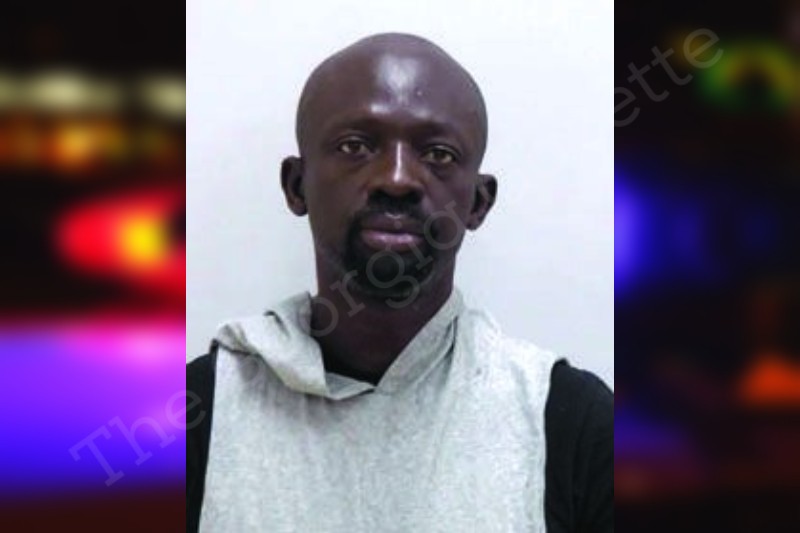 Driving without a Valid License (Misdemeanor)

On Friday October 21, 2022 at approximately 1417 hours, I was on patrol in the area of Market Place Blvd and Joe Frank Harris Pkwy when I observed a black Toyota Highlander bearing temporary tag that was expired and had no valid insurance. I activated my emergency equipment and conducted a traffic stop with the final stop being in front of 954 Joe Frank Harris Pkwy.

Mr. Assogba was then asked to exit the vehicle, patted and cleared for weapons. Mr. Assogba was asked for consent to search his vehicle and consent was granted. During my search of the vehicle I observed a passport that displayed Christian Assogba with a date of birth being [REDACTED]. I asked Mr. Assogba if he had any other identification on his person with the name he provided, and he did not.

I asked Mr. Assogba how old he was and he stated he will be 34 years olds this December. I asked him was he sure and he replied yes im sure. I advised Mr. Assogba if he was telling the truth about who he was he would be 31 years old this December. I then checked the name in the passport through GCIC and it returned with a valid warrant through Clayton County for Failure to Appear. The warrant was confirmed through Cartersville Dispatch. Ms. Assogba stated he was sorry he lied about his name and that he just didn’t want to go to jail.

Mr. Assogba was placed under arrest, handcuffed, checked for proper fit, and double locked. Mr. Assogba searched and cleared of any contraband then seated in the rear seat of my patrol vehicle. Mr. Assogba was transported and released to Bartow County Jail. Mr. Assogba was charged with: driving without a valid license, no insurance, expired registration, and providing false name and date of birth.

Incident was recorded by BWC. My patrol vehicle was searched before and after transport with no contraband found. Mr. Assogba’s vehicle was towed by Bulldogs Towing.