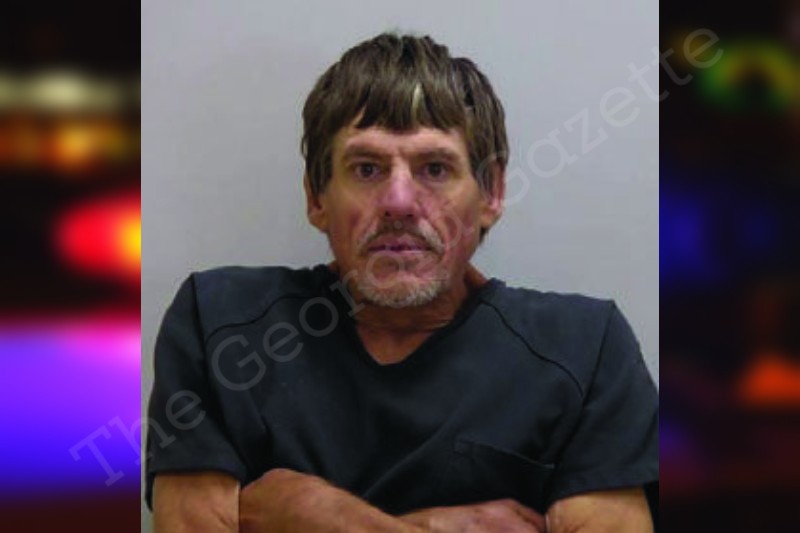 At approximately 1811 hours on Saturday, October 22rd, 2022 I was dispatched to [100 BLOCK] Smiley Ingram Road, in Cartersville, Georgia, regarding an aggravated assault.

Upon arrival, I spoke with Victim, [VICTIM #1], who stated Suspect/Arrestee, Eric Hufstetler, assaulted him.

[VICTIM #1] said at no point did he provoke, insult, or incite Eric into a argument or physical dispute. [VICTIM #1] said Eric then ditched his vehicle at a nearby residence and ran due to Law Enforcement being en route to the incident location.

[VICTIM #1] could not show documentation of ownership of the stolen tiller. [VICTIM #1] did wish to pursue criminal charges.

I relocated to [200 BLOCK] Smiley Ingram Road, in Cartersville, Georgia, and found the suspect vehicle unoccupied.

The theft charge was unfounded due to not being able to locate the tiller and not being to prove ownership of the stolen item.

Eric was placed under arrest and transported to the Bartow County Adult Detention Center without further incident.

I provided [VICTIM #1] with a case number regarding the incident.