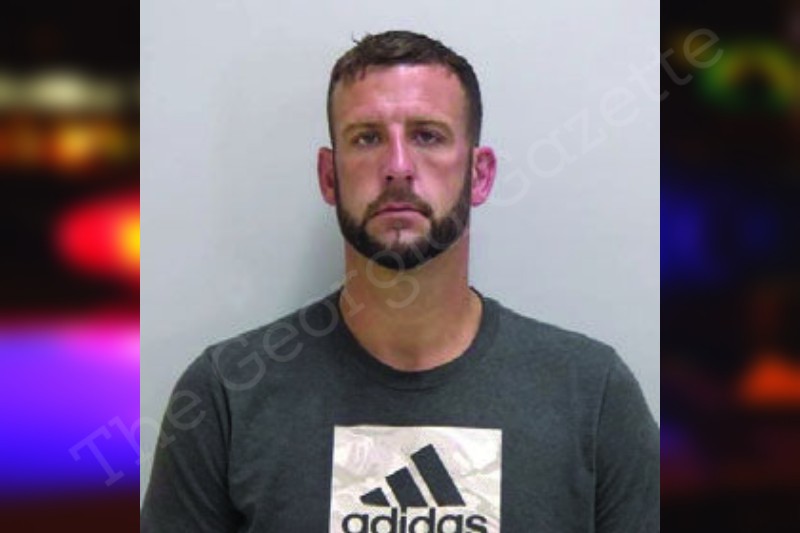 Reason(s) For Booking:
Possession and Use of Drug Related Objects

On Friday, October 21, 2022 at approximately 0940 hours I was patrolling in the area of QuikTrip, 1364 Joe Frank Harris Parkway, when I observed Mr. Raymond Shaw sitting in the passenger seat of a black Acura passenger car parked at the gas pumps. After a GCIC search of Mr. Shaw, he was found to have an active warrant through Cobb County.

I advised Bartow Dispatch I was out with the subject before I made contact with Mr. Shaw and a female who was sitting in the driver’s seat of the vehicle. After a GCIC check of Mr. Shaw, he was found to have an active warrant for Burglary 1st Degree through Cobb County. I asked Mr. Shaw to step out of the vehicle and to stand next to my patrol vehicle. At this time, I detained Mr. Shaw by placing him in handcuffs behind his back. The cuffs were checked for a safe fit and double-locked for safety.

At this time I advised Mr. Shaw that he was being arrested. I read Mr. Shaw Miranda Warning from a laminated card that I keep on my person. Mr. Shaw stated he understood his rights and agreed to speak with officers. I advised Mr. Shaw of the pipe that was found and where it was located. Mr. Shaw stated the pipe belonged to him. I then asked Mr. Shaw what was the substance in the small baggie, to which he stated it was “probably meth”. Mr. Shaw then stated both the bagged substance and the glass pipe belonged to him.

At this time, I searched Mr. Shaw and did not locate any contraband. Mr. Shaw was then escorted to my patrol vehicle and transported to the Bartow County Jail. My vehicle was searched before and after the transport of Mr. Shaw and found to be free of contraband. The hit from the outstanding warrant through Cobb County was attached to the case file.

The warrants were scanned and attached to the case file.