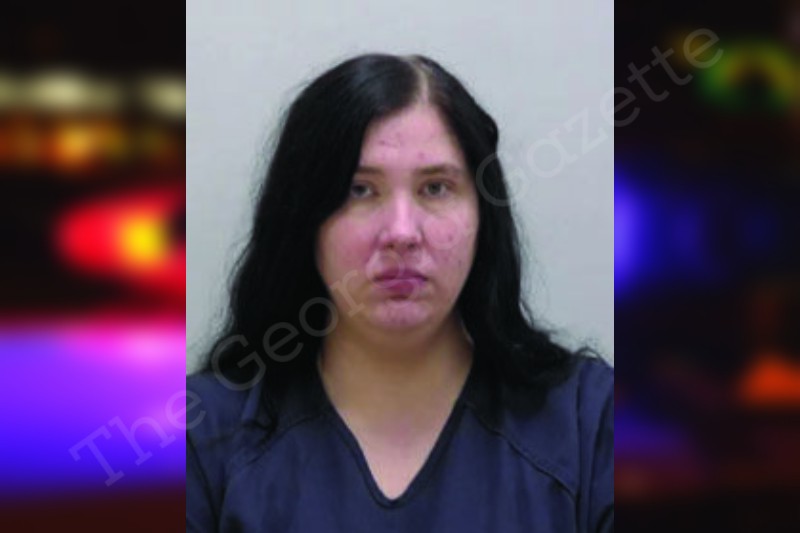 At approximately 0023 hours on. Monday, October 24th, 2022 I was dispatched to [6100 BLOCK] N. Main Street Southeast, in Acworth, Georgia, regarding an aggravated assault.

Upon arrival, I spoke to Victim, [VICTIM #1], who said her Daughter/Suspect/Arrestee, Rebekah Potter, strangled her.

[VICTIM #1] said her normal breathing was altered due to Rebekah choking her. I observed fresh petechiae on the areas of [VICTIM #1]’s neck which looked to have been caused by being choked.

I spoke to Rebekah regarding the incident. While talking to Rebekah I noticed she emitted an odor of an alcoholic beverage on her person and breath. Rebekah said she was in her room crying due to her discovering her ex-boyfriend being homosexual and continuing to contact her. Rebekah said [VICTIM #1] spontaneously entered her bedroom and scratched her.

Rebekah showed me a small scratch on her right breast which was reddened in appearance.

Rebekah was placed under arrest and transported to the Bartow County Adult Detention Center without further incident.

I captured an image on my bodyworn camera of [VICTIM #1]’s injuries to her neck.