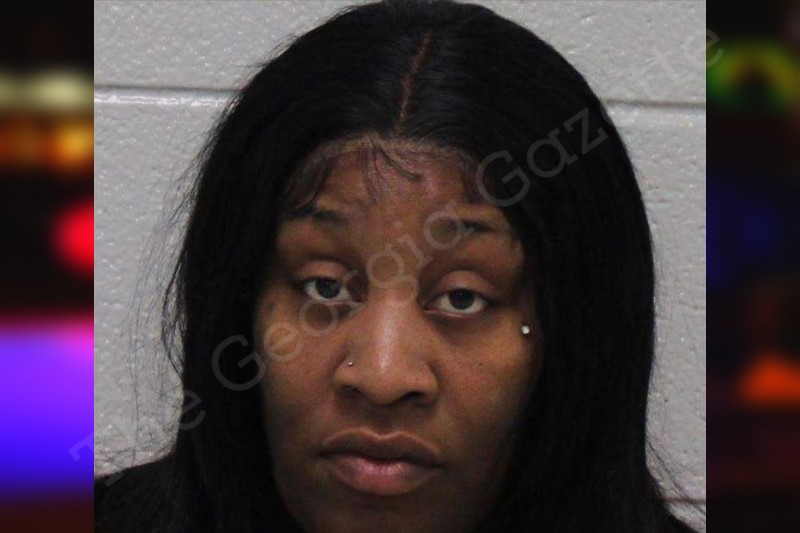 On 11-11-2022 at approximately 1430 hours Inv Shane Spradlin spoke with April Newman. Newman is currently being housed at the Carroll County Jail on a violation of probation. Newman advised Inv Spradlin that while incarcerated at the jail she was befriended by a female, Ameisha Luke, and Luke took $1800.00. Luke had convinced Newman to release Newman’s personal property to Luke’s male friend, [REDACTED], and Luke would arrange for some of Luke’s family members to go and pay Newman’s fines so that Newman could be released from jail.

Newman signed her personal property being her watch (valued at $150), phone ($1000), 2 white rings (valued at $3000), GA drivers license, black purse containing Newman’s Bank of America debit card, and Newman’s social security card. Newman gave the PIN number to her debit card to Luke and originally Luke was to withdraw $800 and get a money order and pay InterTech probation for Newman’s fines. Newman said that Luke later advised that the amount needed was $1,800.00.

Luke has since been released from the Carroll County Jail and Newman has had no further contact with Luke. Newman believes that Luke has taken her personal property and has no intent on returning it.

This is an active investigation and ongoing.