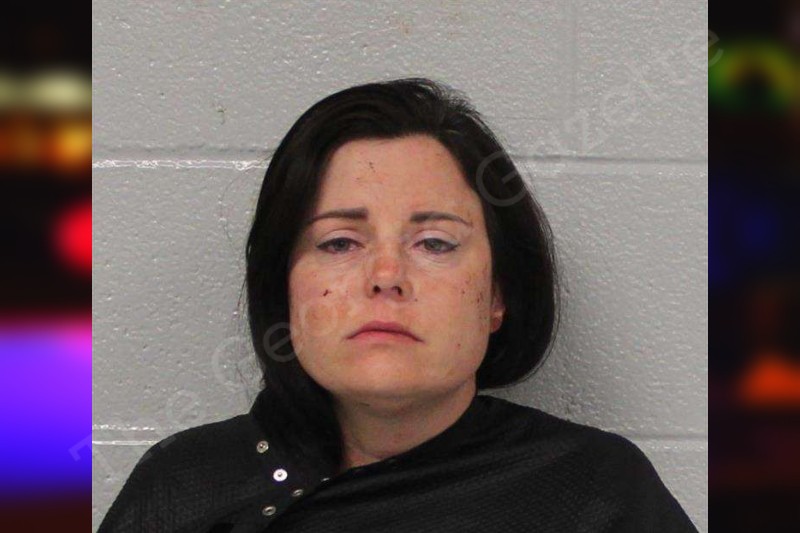 On November 12th 2022 at 23:20 I, Deputy Dodson, was dispatched to [3200 BLOCK] Greenhill Drive in reference to a male with blood all over himself. Dispatch advised that the complainant was Fairfield Security and that the male had drove himself from that address and told Fairfield Security that his wife and stepdaughter were fighting. Dispatch then advised the male was going back to the residence.

Upon arrival there was a younger white female with blood all over herself and no pants on standing in the yard distraught. There was also an older male in the yard covered in blood asking Engine 11 crew to go check on his wife inside. I requested Deputy Swafford to come stand with female while I went inside. I then followed Engine 11 crew inside and noticed an older white female with blood all over herself laying on the kitchen floor.

I then went and spoke with Christina again and asked her to reiterate how she got blood on her. She stated the blood came from her fighting with her step dad and mom. Throughout speaking with Christina she requested that I just take her away. I asked her why she was saying this and she never gave a direct answer. Christina also kept asking myself and Deputy Swafford to let her go which was strange since Christina was sitting in the yard and was not under arrest.

Christina then stated that she would never hurt her mother. I explained to Christina that I never told her that she hurt her mom. Throughout my time speaking with Christina she was clearly intoxicated and screamed during much of our conversation. I left Christina with Deputy Swafford and told him that she could sit in my car due to her not having pants on and the harsh weather conditions.

[VICTIM #1] also stated that Christina was mentally unstable and had stabbed him with a piece of glass. [VICTIM #1] had a clear cut to his left shoulder and was bleeding profusely out the back of his head/neck area. [VICTIM #2] then stated Christina had pushed her down after using derogatory language towards her. [VICTIM #2] stated once on the ground she was kicked in the throat by Christina.

While on the way to the jail Christina made the spontaneous utterance that [VICTIM #1] molested her daughter, and that he got what he deserves. Nothing Further. Warrants Pending.