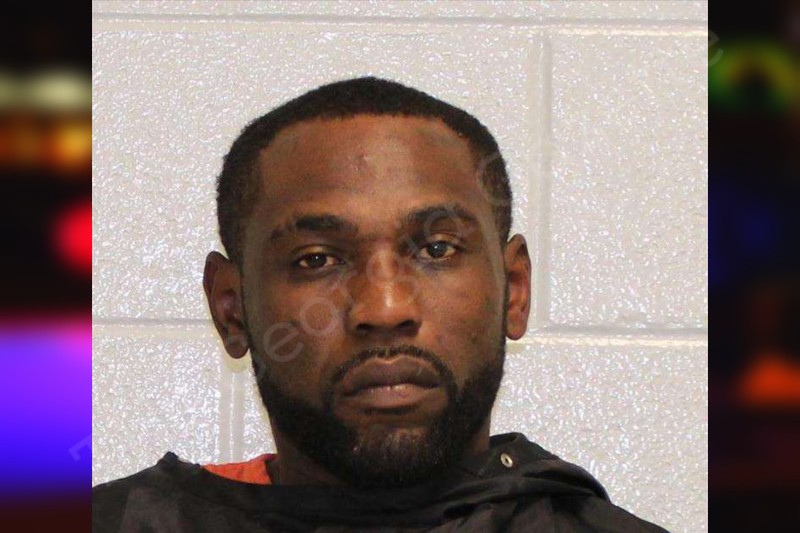 Reason(s) For Booking:
POSSESSION OF FIREARM BY CONVICTED FELON

On 10/08/2022 at approximately 0618 hours, I responded to Citgo (1101 Alabama Street) in reference to a concern for welfare. The complainant, [WITNESS #1], advised 911 call takers that a black male wearing a black jacket and dark sunglasses was in the store with a gun in his hand. [WITNESS #1] told the call taker that the man seemed drunk and left the store on foot down Alabama Street.

I located and identified the subject as Jay Howard Hill Jr. I could immediately smell the odor of alcohol on Jay’s breath as I approached him. Jay was found to have been in possession of a Taurus G2C handgun. After obtaining a Criminal History check, it was discovered that Jay is a convicted felon. Jay was arrested for Possession of a firearm by a convicted felon, Reckless conduct and public drunkenness.