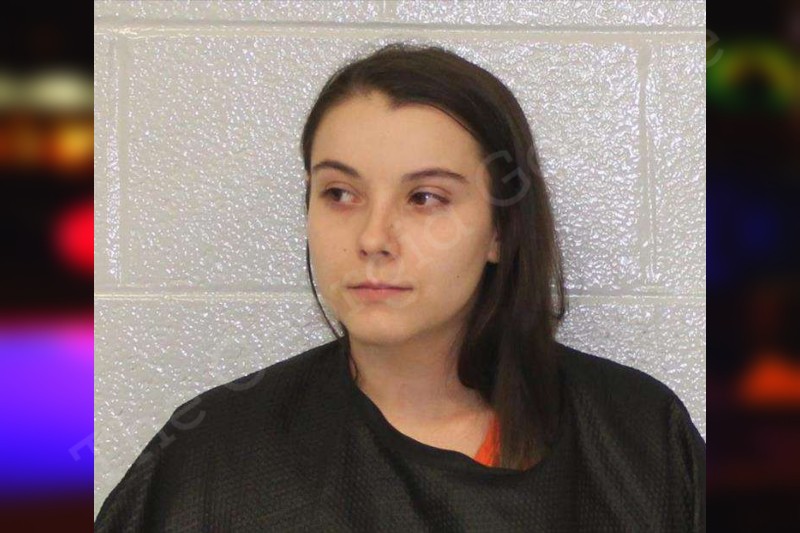 SPEEDING IN EXCESS OF MAXIMUM LIMITS

SPEEDING IN EXCESS OF MAXIMUM LIMITS

I witnessed the vehicle change lanes erratically and visually estimated the vehicle’s speed to be approximately 75 miles per hour (MPH) in a 40 MPH zone, in violation of OCGA 40-6-181 and 40-6-390. I activated the front antenna on my vehicle’s Stalker Radar Unit (S/N: DB021518).

Once the front antenna was activated, I received a high pitch audible tone, and the reading on the vehicle’s speed was 84 MPH. I attempted to lock the vehicle’s speed on the radar display but couldn’t before the vehicle slowed to 74 MPH due to the other vehicles. I turned around and began to travel south, attempting to catch up to the vehicle. I radioed other patrol units and told them about the speeding vehicle.

Once I reached a point where I could see the intersection of Alabama Street, I saw the vehicle turn erratically west onto Alabama Street. I updated the position of the vehicle and myself over the radio, and the vehicle continued to travel west on Alabama Street at approximately 70 MPH in a 35 MPH zone. The driver of the vehicle, Savanna Franks, was found to be impaired by alcohol, arrested and charged accordingly.