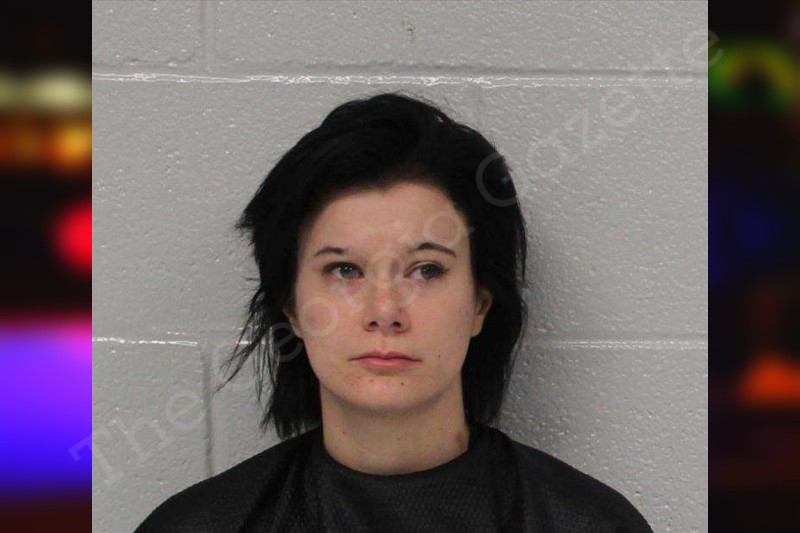 I then spoke with [WITNESS #1], [WITNESS #1] advised he heard [VICTIM #1] and Shelby arguing, when he saw Shelby knock a beer out of [VICTIM #1]’s hand and slapped [VICTIM #1] across the left side of his face. [VICTIM #1] then grabbed Shelby by the arm trying to get Shelby off of him. Next I spoke with Shelby Willis, Shelby advised [VICTIM #1] and she had been arguing over Shelby hanging out with other guys. Shelby did admit to slapping him in the face, then said he grabbed her by the throat to which she said she smiled and laughed at him.

Lastly I spoke with the grandmother [WITNESS #2], [WITNESS #2] advised her grandson [VICTIM #1] came into her room to avoid Shelby when Shelby followed him into her room and continued slapping him. [WITNESS #2] said she told Shelby to get out of her room but she refused to do so. No photos were taken due to no physical evidence being present. Both [WITNESS #1] and [WITNESS #2] agreed to fill out witness forms.

Shelby was placed under arrest and transported to the Carroll County Jail where she was charged with simple battery under the family violence act without further incident.