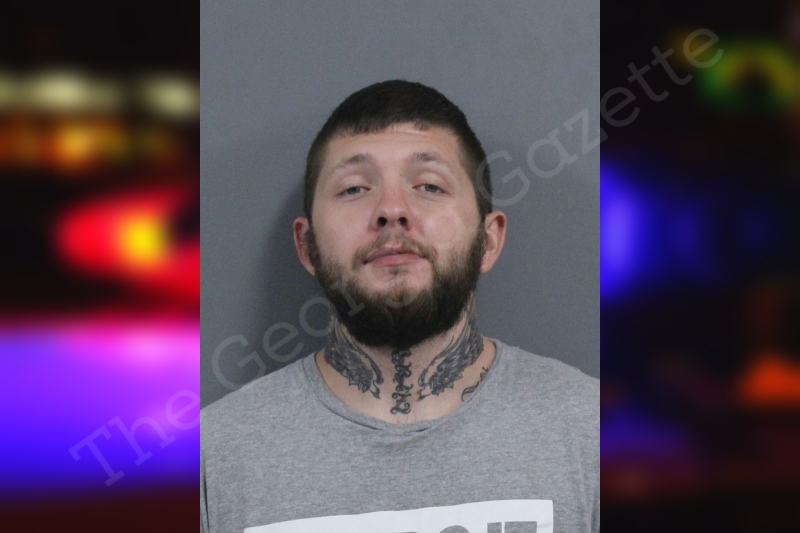 Reason(s) For Booking:
DUI – DRIVING UNDER THE INFLUENCE OF ALCOHOL – LESS SAFE

Deputy Kuzma read Implied Consent to the offender and he refused the state test. After the offender finished field sobriety Deputy Kuzma asked the offender how much he had to drink tonight and he stated two beers approximately two hours ago.