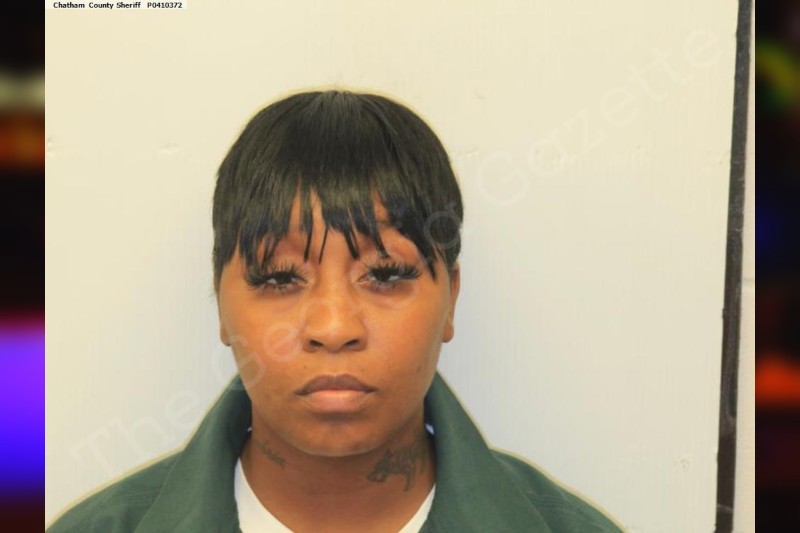 On November 11th, 2022 at 2358 hours while on uniformed patrol in a marked unit, I responded to the residence at [20 BLOCK] N Berwick Dr. in regards to a civil matter over a vehicle owned by a now split couple. at 0124 hours on November 12th, 2022 I returned back to the residence where one half of the couple began burning the other’s property and advising that she’d been strangled. A primary aggressor was identified and arrested.

During my first call to [20 BLOCK] N Berwick, I met with Ms. Adrienne Gray who advised her Mercedes had gone missing. During my time speaking with Ms. Gray she seemed dismissive of my presence, instead speaking on the phone with several other people about the car, including an ex-boyfriend, [VICTIM #1].

After trying for several minutes to get a tag from Ms. Gray, I found that Mr. [VICTIM #1] was a co-owner of the vehicle, and likely has a spare key. Ms. Gray then confirmed that Mr. [VICTIM #1] was currently in possession of the vehicle. Based on the above information, I advised Ms. Gray that the situation seemed civil in nature, and that they’d have to go through the courts to confirm who has legal rights to the vehicle.

I briefly spoke on the phone with Mr. [VICTIM #1], who advised he would return Ms. Gray property from the vehicle, but that he has going to return the vehicle and try and get his name off of it.

At 0124 hours, I received a second call for service from [20 BLOCK] N Berwick Dr. regarding to Ms. Gray alleging that Mr. [VICTIM #1] returned to the property and strangled her.

I arrived close to the scene, and began staging at Wild Turkey, and Leeds Gate, a block north of the residence. As soon as I began to proceed around the turn onto N Berwick Dr. I saw both Ms. Gray and Mr. [VICTIM #1] walking in the street with Ms. Gray following Mr. [VICTIM #1].

I returned back to the residence with Mr. [VICTIM #1], and saw a still smoking pile of clothing items in the driveway of [20 BLOCK] N Berwick Dr. From what I could tell, mens clothing and shoes had been lit on fire. There was also a broken pot, a plant, and soil littering the driveway alongside feminine hygiene products and makeup.

Mr. [VICTIM #1] gave me a more in depth statement, advising that Ms. Gray had Facetimed him showing herself burning his things, including his video game console. He had a cousin drop him off at the property so he could gather the remainder of his clothes and return Ms. Gray’s purse that was in the Mercedes. When he arrived, Ms. Gray accused him of taking items from the purse, and began hitting him with the purse, and then trying to throw a potted plant at him, explaining the purse contents on the ground. For additional context, Mr. [VICTIM #1] advised that he found their Mercedes parked in front of another man’s house an again confirmed that Ms. Gray has been sleeping around on him. He took the vehicle from that house and took it to his sister’s house on Hwy 17.

I then returned to Ms. Gray at the corner of Wild Turkey and N Berwick where I met with EMS, and asked them to check Ms. Gray for any signs of strangulation. They did not detect any signs, and Ms. Gray refused transport to the hospital. I then asked Ms. Gray the thirteen part strangulation questionnaire. See my supplemental for the answers to the questionnaire. Of note, Ms. Gray advised she was grabbed on the neck by Mr. [VICTIM #1] with one hand for about six seconds. He stated, “Do you want to die tonight?” She did not have any difficulty breathing, but felt slightly light headed. I did not see any visible injury on Ms. Gray, and she spoke the same as she did during my earlier call with her.

Knowing that Ms. Gray’s fourteen year-old son was home from the previous call, I spoke with Mr. [WITNESS #1] very briefly. Mr. [WITNESS #1] advised that his mother began burning Ms. [VICTIM #1]’s things, and then Mr. [VICTIM #1] came over to the residence. He did not see or hear anything else, as he was looking after his little brother.

I looked at the various burnt items in the driveway. With Mr. [VICTIM #1]’s help, I identified a couple pairs of burnt shoes, some burnt pants, and a burnt piece of electronic, which Mr. [VICTIM #1] said was his Xbox One. I could not make out the other items.

Due to the nature of the scene, my on duty supervisor requested that Family Violence investigators respond to the scene. Once Det. Hogan of the Family Violence unit responded to the scene, I stood by and assisted as needed. Det Hogan agreed that Ms. Gray appeared to be the predominant physical aggressor for damaging and burning property. I placed Ms. Gray in double-locked handcuffs behind the back. She was searched incident to arrest and placed in the back of my marked unit.

Officers on scene then made arrangements to have family come and look after Ms. Gray’s children. Ms. Gray’s brother came to the scene to look after her kids.