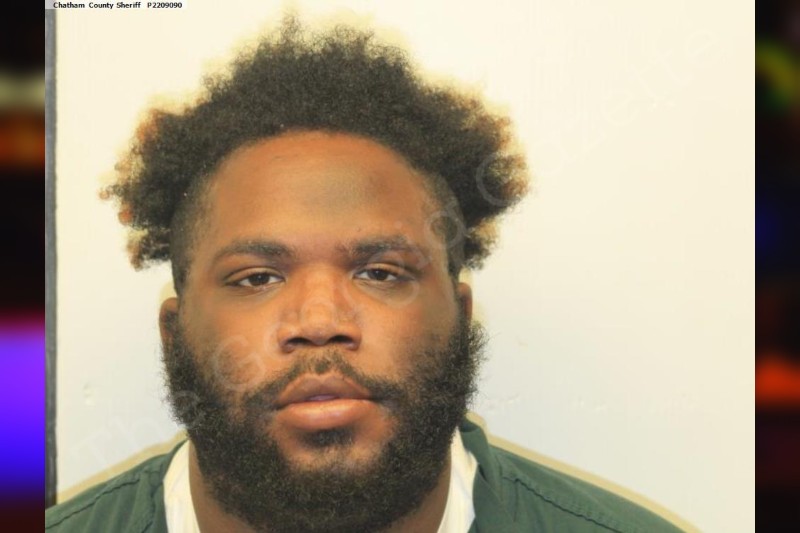 On 9/21/2022 I responded to a person with a gun call at [600 BLOCK] Yamacraw Village. Chatham county dispatch advised the following.

Once on scene, we ordered [WITNESS #2] and [WITNESS #1] out of the vehicle. Neither subject had a gun on them.

She said this seemed to be a miscommunication and “[WITNESS #2]” got too comfortable and was moved in. She said that she didn’t want [WITNESS #2] in her house any longer so she came to pick him up from work and told him he wasn’t coming home with her. She had packed all his items up and had them in the back of her car. The items were a television, a video gaming system, and other personal items.

She then drove [WITNESS #2] to Yamacraw Village where she told him to get out. [WITNESS #2] insisted that he paid her $384.00 to stay with her and he refused to leave her car until she paid him the money back. She said he said that he said, “You are going to have to rip me out of this car”.

I then spoke with [WITNESS #2] who said he paid [WITNESS #1] $384.00 to stay with her. She was supposed to pick him up from work at Joe’s Crab Shack. He got her food to go from his work and she picked him up. She informed him he couldn’t stay with her and refused to give him the money back. She said they were having a verbal argument and then we pulled up. He advised he never had a weapon at any point.

While documenting the persons involved with this call it was determined that the reporting party had an active Felony Warrant with the Chatham County Sheriff’s Office. He was taken into custody. The warrant service is documented on CRN 220921084