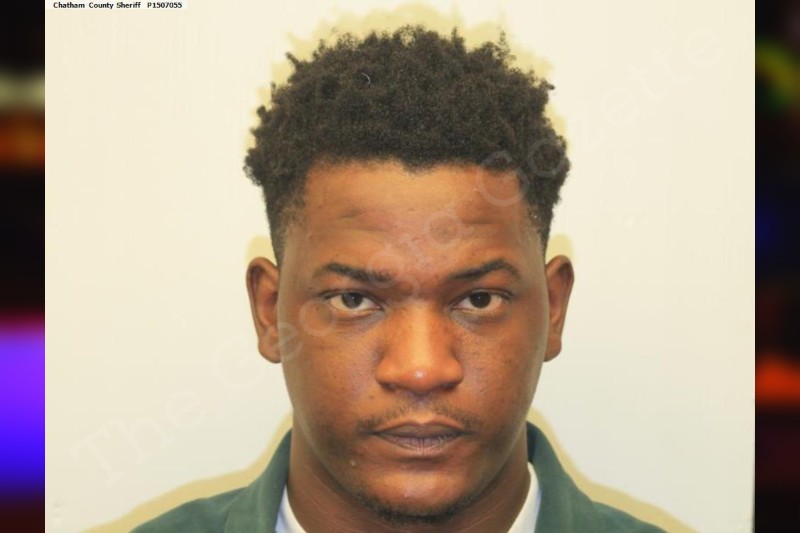 On Tuesday November 7, 2022 at approximately 2231hrs, I responded to [400 BLOCK] W 42nd Street in reference to a domestic. My involvement was captured on my department issued body worn camera.

Upon arriving on scene, We could hear yelling coming from the residence, Officer J. Brown and myself walked up the front porch and pushed the already open door. [VICTIM #1] started yelling at the top of her lungs that although she does not drink, Devario Davis made her drink tonight which caused her to get emotional.

Ms. [VICTIM #1] stated that she was attempting to leave when Mr. Davis prevented her from leaving. Mr. Davis stated that he did not want her to leave because she was intoxicated and how she has left the home intoxicated before and she came home saying how she was robbed.

Ms. [VICTIM #1] would not calm down, despite numerous attempts to calm her down so that we could understand everything that was going on, Officer J. Brown asked Ms. [VICTIM #1] if she had anywhere to go and she stated that she did not but she just talked to her uncle and he would be picking her up in the morning.

Officer J. Brown then told Ms. [VICTIM #1] that she needs to stay in a room and just sleep it off. At this time, Mr. Davis left the home to get a breather.

We then spoke with [REDACTED] who stated that they are all in a relationship, she is pregnant with Mr. Davis’ baby. We left the residence because the situation had calmed down.

On Wednesday November 8, 2022 at approximately 0112hrs, I responded back to [400 BLOCK] W 42nd Street. My involvement was captured on my department issued body worn camera.

Upon arriving on scene, I made contact with Ms. [VICTIM #1] who stated that once we left she started packing and calling her family to make them aware of her current situation. Ms. [VICTIM #1] did not have the conversation privately, allowing other residents in the home to overhear her conversation, causing another verbal argument. (from my earlier exchange with Ms. [VICTIM #1], she talks very loudly and will not allow anyone to speak without hearing her)

I then made contact with Mr. Davis who stated that overhearing her talk about the situation and hearing Ms. [VICTIM #1] disrespect him, made him upset enough to put some of her belongings out the front porch.

My on duty supervisor responded to the scene. At this time, Ms. [VICTIM #1] stated that Mr. Davis “popped” her in the mouth earlier when he was not allowing her to leave the residence. I observed a medium sized bump on Ms. [VICTIM #1]’s lower lip. She stated that she did not want to leave nor did she want to press any charges.

Mr. Davis explained that he believes her lip got busted when he grabbed her and she fell forward when he tried to prevent her from leaving the house.

Davis was arrested for Battery, DVA (O.C.G.A. 16-5-23.1) and was transported to Chatham County Detention Center.

A photo of [VICTIM #1]’s busted lip was uploaded to Evidence.com.