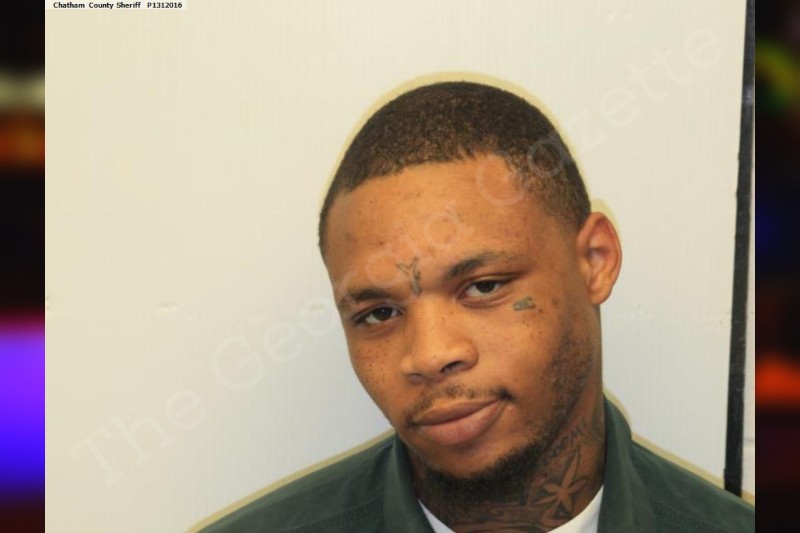 PARTY TO A CRIME – M