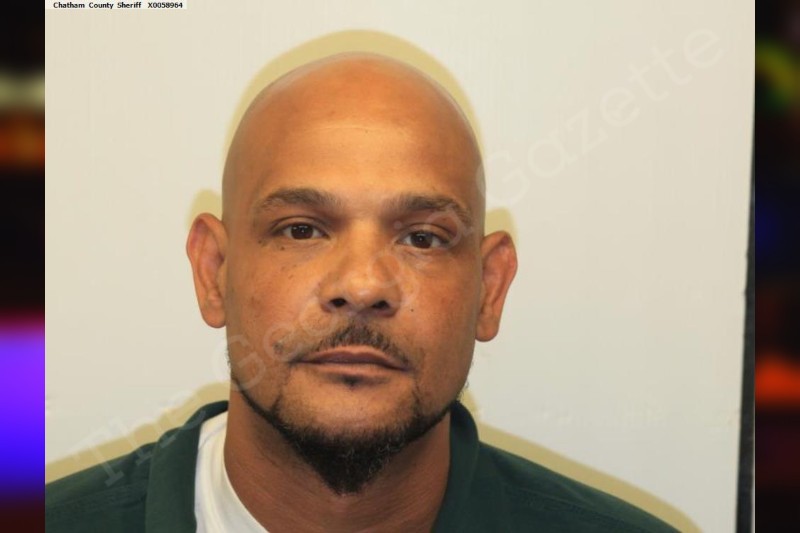 On December 2nd, 2022 at approximanty 11:41 hours while on uniform patrol I was dispatched to [1200 BLOCK] Myers St. for a report of a domestic. Dispatch advised that a male and female were arguing and the caller said that the male was trying to throw the female. Dispatch stated that the male and female were hitting each other and the caller was refusing to answer questions. While en-route the call updated stated the female had cut the male with a screw driver. At this time I activated my lights and sirens.

On scene I found Officer Soto speaking with a male at the curb of the property. The male was later identified as Marion Langler. There was a female in the yard and she was saying things to the male. I had her come over to my car and speak with me. No one was found with a cutting injuries and no one was scene or mentioned the screw driver. I identified the female as [VICTIM #1].

[VICTIM #1] stated Langler had come into the living room and started an argument with her. She said Langler said he would pick her up and throw her by the neck. [VICTIM #1] said the continued to argue and Langler came at her, picked her up and threw her on the couch. She said she grabbed an object off the table and used it to get Langler off of her. She could not or would not tell me what the object was. I asked her how the altercation ended and she could not tell me. I asked how she ended up outside. She said she sat on the couch and called 911 and then got up and walked outside.

Officer Soto spoke with Langler and he stated that he had come out of his bedroom and went into the living room where he got into a verbal altercation with [VICTIM #1]. He said that [VICTIM #1] came up and got into his face and started pointing close to his head. He said he pushed her away when she got into his personal space but that is all. On duty Sgt. R. Smith Notified. Family Violence Unit notified and Det. C. Hogan responded to the scene.

Langler was arrested for Aggravated Assault O.C.G.A. 16-5-21, Simple Battery O.C.G.A. 16-5-23 and was given a City Ordinance citation for a small amount of marijuana that was found on his person during search incident to arrest. The marijuana was logged into the property room. The Marijuana was weighed in the baggie it was contained in and came to 4.3 grams. A field test for marijuana showe positive.