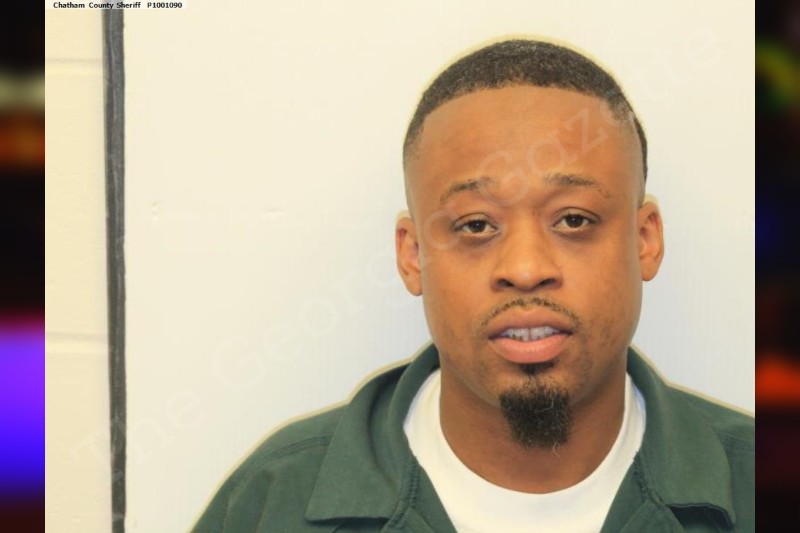 On 12-3-22 at about 1445 hours Detective Foraker and I were assigned to SIU in a marked police vehicle and uniform. I observed a black Honda Accord turn North onto Drayton St. from Victory Dr. The vehicle had a tag cover that obstructed the tag. A traffic stop was conducted on Drayton St. near 41st. St.

Detective Foraker made contact with the driver, Newton, and advised her of the reason for the stop. I made contact with the rear passenger side passenger, Mr. Beasley. He stated that he was taking an Uber and that he had his girlfriend’s child with him. I noted a child in the back seat. While I was speaking to Beasley, I could smell an odor of marijuana coming from the vehicle.

Detective Foraker asked Newton to step out of the vehicle, she complied. I then asked Beasley to step out of the vehicle. He complied. Beasley agreed to a pat down, which did not reveal anything of interest. Beasley’s person had an odor of marijuana coming from his person. He was asked if he had any marijuana and he stated that he had a partially smoked blunt in his pocket. Beasley was searched and a small bag of multi-color pills was discovered in his front left pocket. A half smoked blunt and a whole blunt were discovered in Beasley’s front right pocket.

The child was returned to the mother. Newton was released from the scene. The Ecstasy and green leafy material were logged into the Property Room.