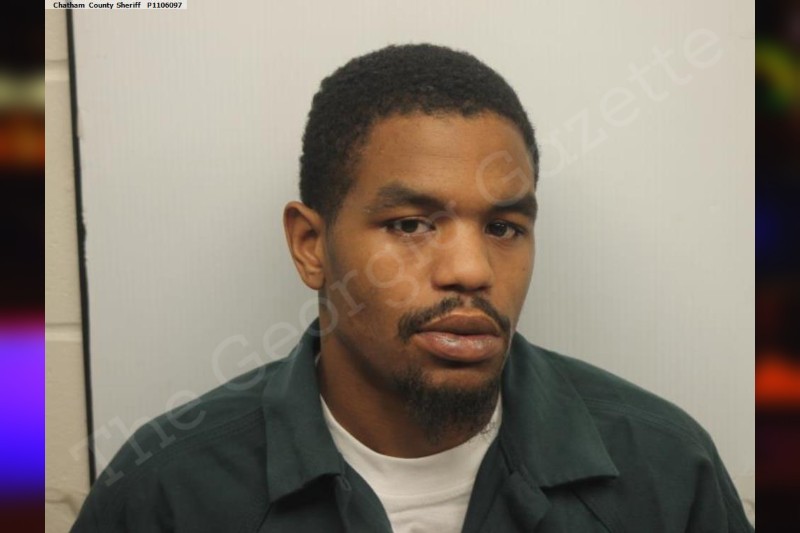 Carrying A Pistol Without A License – M

Prior to the stop the vehicle was observed on Allen near McCarthy St and the vehicle registration was showing no valid insurance. As the vehicle was backing into the driveway of [1000 BLOCK] Allen Ave, I initiated the stop by activating the emergency equipment on my marked unit (lights and siren).

At this time I drew my firearm and pointed it at Mr. McClendon as he was being uncooperative and attempting to conceal his action behind the vehicle. The driver of the vehicle, later identified as Mr. Zane Scott opened his door at this time and held both his hands out of the vehicle in plain sight of me.

At this time I observed the grip of a brown pistol sticking up from between the drivers seat and the center console. I notified Cpl Contreras and responded by informing me that Mr. McClendon had dropped another firearm, a Taurus G2C 9mm behind the vehicle when being secured. The firearm was in a inside the waistband holster.

Once secured the odor of marijuana was detected emitting from his person. McClendon was then searched and inside a black sachel on his person officers discovered about 65 grams of green leafy material. While searching McClendon, officers also discovered another small bag of green leafy material inside his pants and underwear amounting to about 1.3 grams and in his pants pocket. McClendon was then secured in the rear of my marked unit.

Scott was issued a written warning for no valid insurance on the vehicle. McClendon was transported to CCDC and booked without incident. All evidence was logged into the property room. The green leafy substance field tested positive for marijuana.