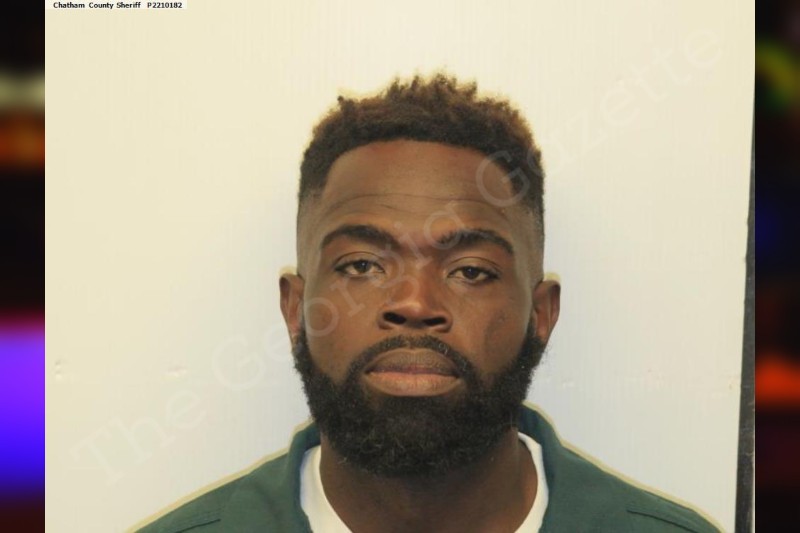 On October 21, 2022, I was dispatched to a report of a firearm discharge behind [20 BLOCK] Bushwood Dr. It was determined shortly after the discharge came from [30 BLOCK] Ashleigh Ln. The call notes stated that an ex-boyfriend had broken into the residence and began shooting. It named the ex-boyfriend as Waymon Small. The notes also stated that a black vehicle was seen driving off. [VICTIM #1], who was one of the reporting parties, is the ex-girlfriend of Mr. Small.

Cpl. Rich began notifying our supervisor. I began to set up crime scene tape around the residence. At the request of Ms. [VICTIM #1], a dog and a cat were removed from the residence, by me, after the tape had been placed. I then began to speak to the parties to determine what occurred. The following statements were made:

Mr. [VICTIM #3] stated Mr. Small was last seen wearing a white t-shirt under a mostly black, zip-up, hoodie. He stated there were design patterns along the sleeves, possibly red or orange in color. He stated he was wearing dark colored jeans. He also stated Mr. Small had a beard and a messy high-top afro. When asked, Mr. [VICTIM #3] stated he and Ms. [VICTIM #1] have had an off and on relationship for approximately eight months, however the have been together for the last three or four weeks.

Despite the report of a vehicle leaving the area, all parties stated they did not see a vehicle. All parties stated Mr. Small was last seen on foot, however the direction of travel was unable to be determined. Mr. Small has an ID card with the address of [2100 BLOCK] Hagood St. This card was obtained in May of 2022.

Ms. [VICTIM #2] advised all parties would be leaving the residence for the night. I notified on-site security of the unsecured and broken rear door. Ms. [VICTIM #2] has a security camera inside the residence that initially was pointed towards the living room. She is not able to access it, however and it is inknown if it was recording at the time of the incident. No other security cameras were located in the immediate area both inside and outside the residence at this time. This includes the nearby residences.