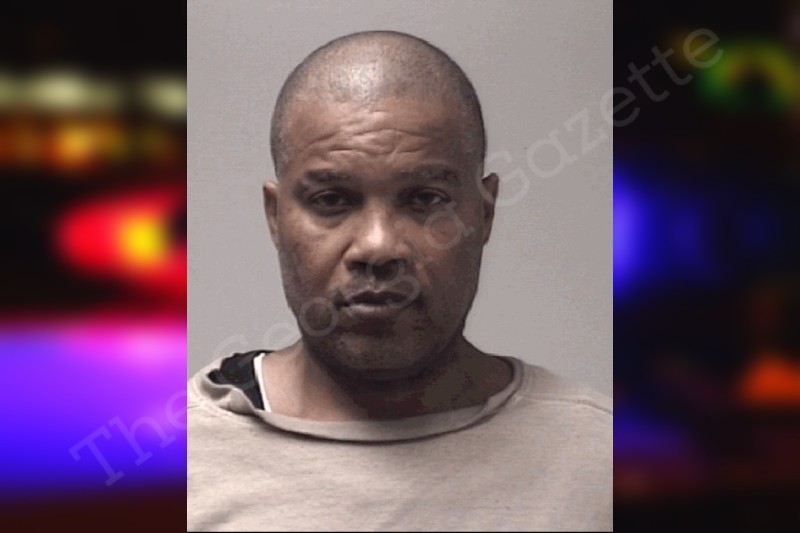 Reason(s) For Booking:
PEDESTRIAN UNDER THE INFLUENCE OF ALCOHOL

On August 7, 2022 I was dispatched to 145 Herring Rd. in reference to an accident with injury. Upon arrival I made contact with [WITNESS #1] who advised me of the following.

[WITNESS #1] advised that she was driving and observed a male laying on the ground with a bike on top of him not moving. She advised she gave him some water as he maybe dehydrated.

I identified the male as Cruver, Christopher, he was sitting up drinking the water and swaying back and forth. There was a strong odor of alcohol coming from both his person and his breath. Cruver was sweating heavily, his eyes were watery, slurred speech and had two beers beside him. One was The Bull malt beer which claimed an 8.5% alcohol content. The other was a Bud Ice that was still cold to the touch and not yet opened. When asked he advised he had two beers, he advised he was fine and did not need me to be there.

EMS arrived on scene and attempted to check Cruver out as he was bleeding on his elbow and cheek from falling over on bicycle. He advised he was fine and did not want them to check him out.

I then had Cruver remove his backpack and secured him into handcuffs, I checked for proper fit, and double locked them. I advised him that he was under arrest for public intoxication and pedestrian in the roadway. I then stood him up with the assistance of Deputy Henderson and placed him in the rear of my marked patrol unit for transport.

Cruver was transported to the Coweta County Detention Center and turned over to Jail staff where he will be processed. He is being charged with Pedestrian under the influence.