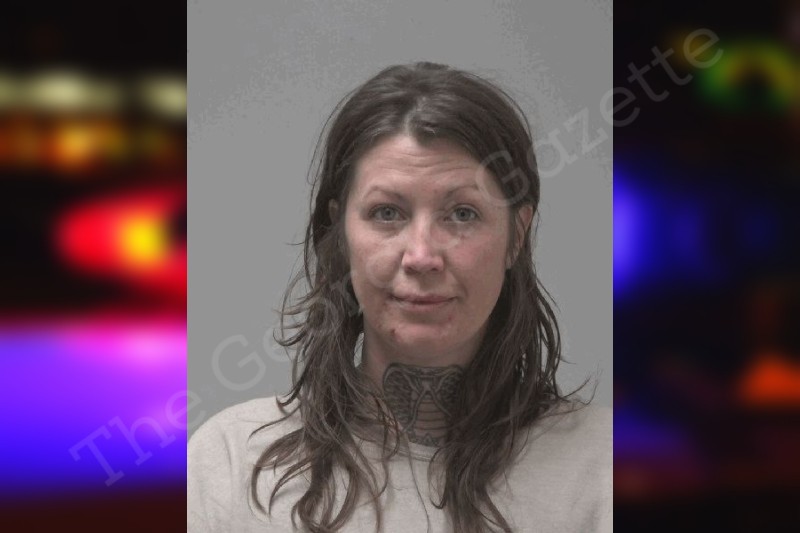 Upon arrival, this Deputy met with property owner, [VICTIM #1]. Mr. [VICTIM #1] advised that his residence, [1200 BLOCK] Standing Rock Road, has been vacant for approximately 6 months while he was attempting to sell the location, but that said residence still held the majority of his family’s property.

Mr. [VICTIM #1] stated that on this date, his wife had observed items were out of place at the residence and upon his arrival, he discovered that several firearms, as well as ammunition, were missing from the basement of the residence. Mr. [VICTIM #1] advised these firearms were previously owned by his father, [REDACTED], who had passed away.