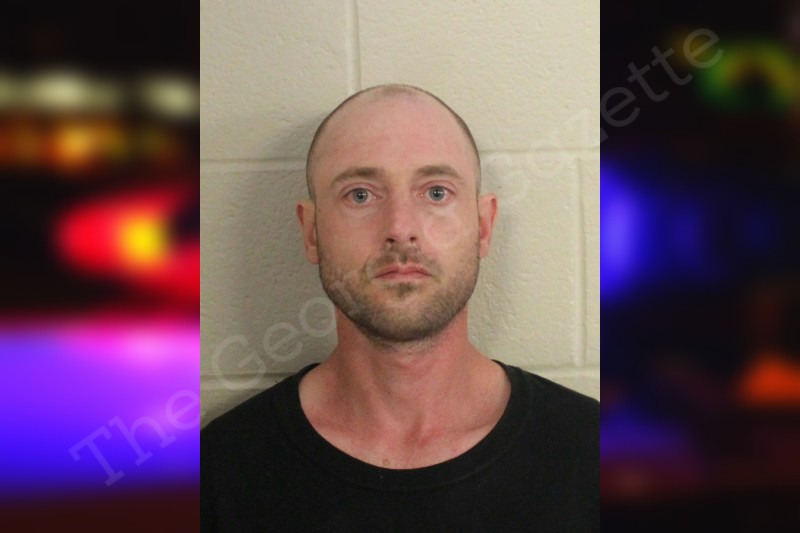 On the listed date and time I was dispatched to the incident location in reference to a dog being chained up in the bed of a red pickup truck.

The dog also had a visible wound on one of its ears. An unknown female from the top level of the hotel advised me that the dog had been chained up in the bed of this truck for at least 3 days in the subfreezing temperatures over night along with raining conditions. This same female advised me that the owners of the vehicle were staying in room [REDACTED].

I then went to this room where I made contact with the listed female suspect (Sabrina). I asked her if she was the owner of the red truck. She advised me that her and her husband (Dewey) owned the vehicle. I asked them about the dog in the bed of the truck. She stated that she was not allowed to have it in the room so they had chained it up in the truck. When asked how long she advised about 3 days.

I asked her if she believed it was okay for the dog to be living in the conditions that it is and if she thought that the dog was healthy. She advised me that she knew the dog should not be living in such conditions but due to being evicted from her previous residence she didn’t have any other options. And she also stated that the dog was perfectly healthy and that he had only lost the weight to get to the state he was in over the last 3 days.

I spoke with Dewey about the manner. He advised me that to him the dog looked healthy and happy and that there were no issues with how the dog had been being treated. At this time I requested Floyd County Animal Control to be en route to the scene.

Prior to their arrival I was made aware of a second dog that was locked up inside of the truck. I asked the suspects to open the truck so I could see the condition of the other dog. Dewey opened the truck and at this time I observed a lab mix size dog in the very small back seat of an extended cab truck. The suspects had placed a large piece of card board around the area the dog was in as if to block the view of this dog from people walking by the truck.

Once this dog was removed from the confined space I observed it to be very malnourished looking as well. Its ribs, spine, and hips were very visible also. It was determined this dog had been living inside of the truck for approximately 3 days as well with the doors locked, not running, and the windows rolled up depriving it of any ventilation.

Animal Control Officer Freeman arrived on scene. While speaking with him he advised me that on the body condition scale for dogs the average normal dog would be A 4. He rated both of these A 1 and recommended criminal charges. He took possession of both dogs.

I then placed both Dewey and Sabrina under arrest. They were placed in handcuffs that were checked for fit and double locked. I then placed both of them in the rear seat of my patrol vehicle and transported them to the Floyd County Jail where they were released to jail staff.