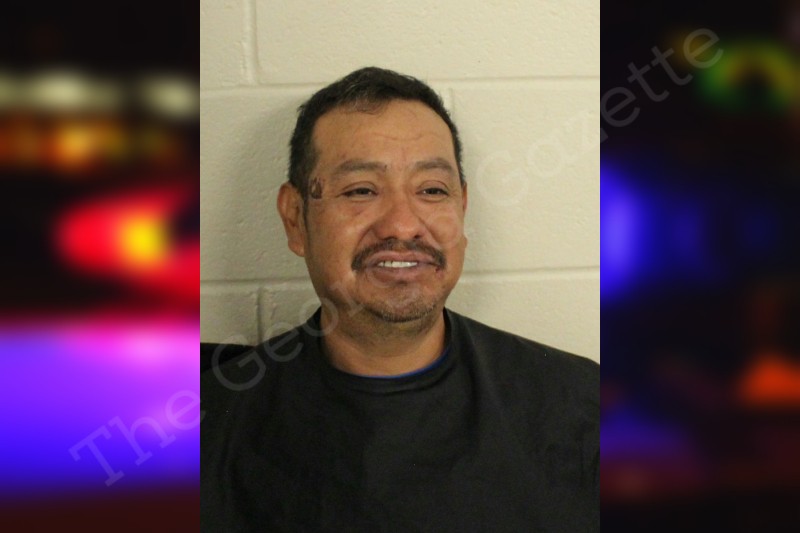 On Sunday November 6, 2022 myself, Officer Young and Officer Weeks were dispatched to [400 BLOCK] Edgewood Ave in reference to a domestic issue.

I spoke with dad, Pablo Morales. Pablo had a large knot on the right side of his temple with a bite mark around it, along with other small lacerations on his face. He also had a few bite marks on his torso. He advised him and his wife were arguing and he was just trying to get her to calm down and go to sleep for the night

I then spoke with mom, Maricela Tores. [WITNESS #2] translated for Maricela due to her speaking very little English. She advised her and Pablo went to the club and had a few drinks. She said once they got back home, Pablo tried taking her clothes off, and possibly trying to force himself on her and he stated “we’re married, it’s your job”. She said at one point he had his hands around her neck. I saw no injuries to her neck. She said she then attempted to defend herself by biting him on his face and torso.

[REDACTED BY AGENCY] (JUV) was up during this conflict but unknown to what extent he physically witnessed, but was within listening distance

Pablo, [WITNESS #1], [REDACTED BY AGENCY] and [WITNESS #2] made the decision to leave for the remainder of the night and leave Maricela at the house to sleep.

Warrant for sexual battery will be taken for Pablo Morales