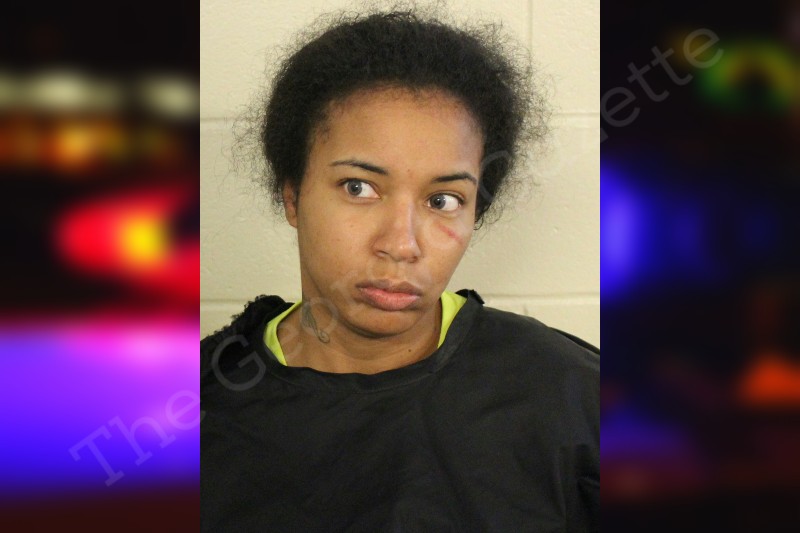 On Saturday, August 13, 2022 while in a marked patrol car and issued uniform I was dispatched to [300 BLOCK] Pine St in reference to a damage to property call.

Upon my arrival I spoke to Ms [VICTIM #1]. She stated that her juvenile grandson had keyed her vehicle causing $500 worth of damage. At this time Ms [VICTIM #1] contacted the co-owner of the vehicle, Ms Rebekah Bohannon. The juvenile stated that he had keyed the vehicle because he had been angry with his mother, Ms Bohannon. While I was speaking with the juvenile in front of the residence his mother pulled into the drive way.

Ms Bohannon was extremely angry when she exited her vehicle. She began yelling at her son asking why he had keyed her vehicle. At this time the juvenile became very upset and began verbally arguing with Ms Bohannon. I attempted to de-escalate the situation by separating the two individuals but Ms Bohannon attempted to hit her son with a closed fist. At this time the juvenile told Ms Bohannon that he would kill her. During the ensuing fight Ms Bohannon and her son both hit each other causing minor injuries to the other. The juvenile also punched Ms [VICTIM #1] in the chest with a closed fist when she attempted to break up the fight. During the fight I was struck in the back of the head while attempting to separate the individuals.

At this time I was able to separate Ms Bohannon and her juvenile son. Ms Bohannon was standing near the rear passenger door of squad car 139 when she became very angry again. She began yelling at her son that he could not push his grandmother. At this point she attempted to get to her son again and continue the fight. I pushed Ms Bohannon back and stood between the two individuals to keep them physically separated.

Officer Vanden Hoek arrived on scene and detained Ms Bohannon while I detained the juvenile. Officer Vanden Hoek contacted juvenile intake and it was determined that the juvenile would be released to his grandmother’s custody and and see his probation officer on Monday morning. Ms Bohannon was placed under arrest at this time and transported to Floyd County Jail in squad car 139 where she was booked for Battery FVA and obstruction.