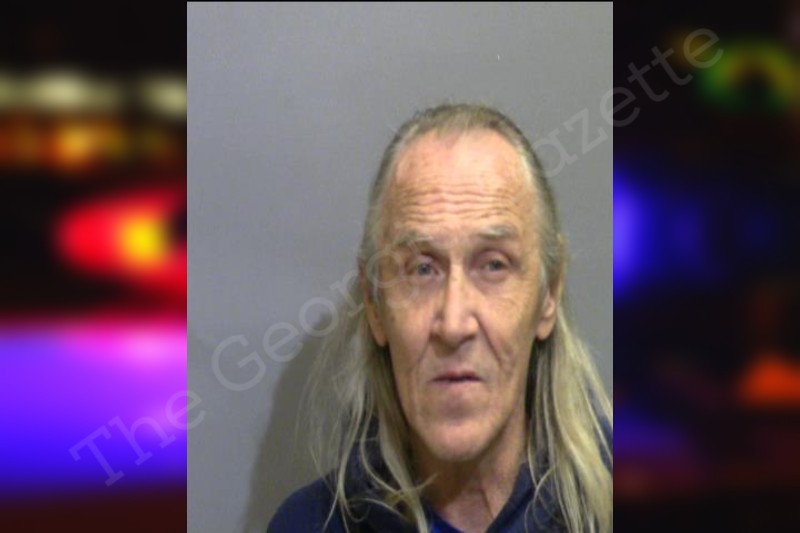 On the above date and time, I Ofc. Kinchen was dispatched and responded to [1500 BLOCK] Lee St in reference to Domestic. Upon my arrival, I made contact with the complainant later known as [VICTIM #1]. Mr. [VICTIM #1] was on the front porch with pepper spray all over his face, and was struggling to breath.

At that moment I handcuffed Mr. Schuyler checking for tightness and double locking the handcuffs. He was then searched before securing him in the back seat of the patrol car. I then transported Mr. Schuyler to CDC where I completed a ABIS/SOVI. Mr. Schuyler was then released to the jail staff for futher booking.