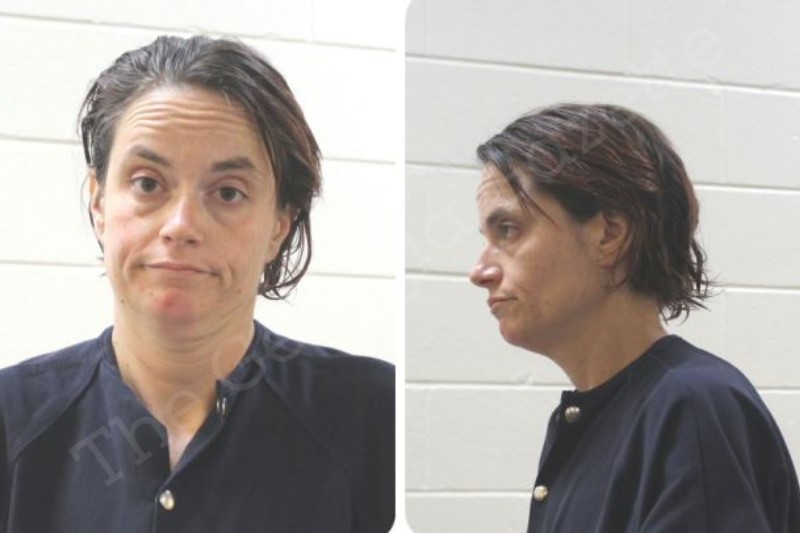 On 12/03/2022, I, Ofc Taylor, was dispatched to 3050 Watson Blvd in reference to a possible burglary. The caller advised central dispatch that a female subject wearing black pants and a white shirt had fallen through the ceiling near the cash office.

When officers arrived on scene they found the suspect, later identified as Mary Nauss, standing in front of Best Buy. Ms. Nauss told officers that she had been using the restroom in the Kohl’s when she heard scratching above her and believed that rats were in the ceiling. She then stated that she climbed into the ceiling to find the rats and at some point fell through the ceiling. Ms. Nauss did have plaster and white debris on her clothing while talking to officers. Also when asked to identify herself she gave officers the name of [REDACTED] and a date of birth of [REDACTED BY AGENCY] 983. That name and date of birth belongs to Ms. Nauss’ twin sister.

When I entered Kohl’s I observed that numerous ceiling tiles, supports, and light fixtures were damaged in the ladies bathrooms and into the merchandise pickup area. Photos of that damage were taken and will be attached to this report. Several witnesses were on scene.

Ms. Nauss was taken into custody and transported to police headquarters for booking. I will seek warrants on Ms. Nauss for criminal damage to property and false name and date of birth on the next available date.