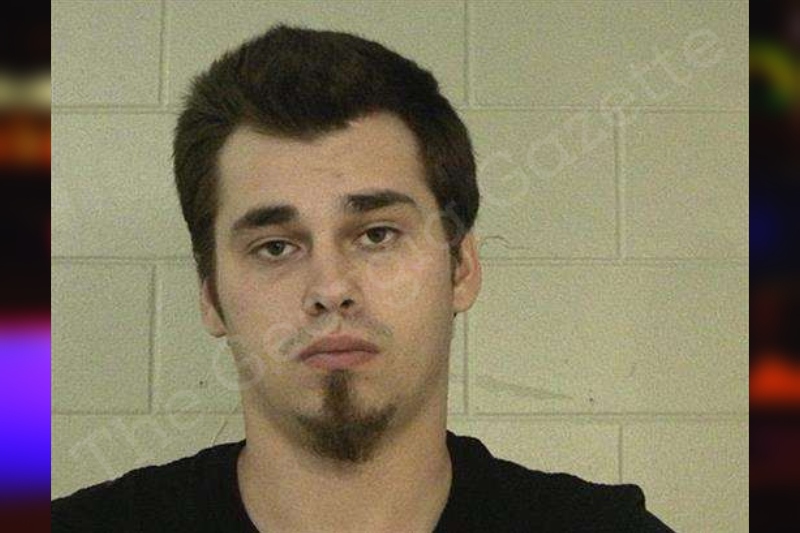 Reason(s) For Booking:
DRIVING WHILE LICENSE SUSPENDED OR REVOKED (MISDEMEANOR)

On Wednesday, October 4, 2022, at approximately 1019 hours, I was stationary on the westbound outside shoulder of Hwy 196E at Hooks Ct facing eastbound, conducting speed enforcement. I observed a black Sport Utility vehicle traveling westbound on Hwy 196E, in the outside lane of travel, which appeared to be traveling at a high rate of speed. I verified the sedan’s speed using his Golden Eagle 3 radar (serial number SE00356). I activated the front antenna on my radar unit and obtained a speed of 73 mph in a posted 55 mph speed zone.

I conducted a traffic stop using my emergency lights and sirens. The vehicle was identified as a Lincoln Navigator with a Georgia license plate of [REDACTED]. The vehicle came to a stop on the inside shoulder of Hwy 196E at Fleming Loop Road.

I conducted a driver-side approach to the vehicle. I identified myself and advised the driver of the reason for the traffic stop. I requested the driver to display his driver’s license. He was identified as Mr. Tubbs by his Georgia driver’s license. I returned to my patrol car and conducted a status check of Mr. Tubbs’s driver’s license and wanted status using my mobile data terminal. The inquiry returned that Mr. Tubbs had a suspended license in reference to a super speeder. With a violation date of 01/24/2022 and a suspension date of 06/

I allowed Mr. Tubbs to call a license drive to retrieve his vehicle, but he was unable to do so. I requested dispatch to send the next wrecker service on the list to my location. Dispatch advised Liberty Towing service was en route. Deputy Davis conducted an inventory of the vehicle. It was documented on an inventory report. The vehicle was released to Liberty Towing.

I transported Mr. Tubbs to Liberty County Jail without incident, and he was released to jail staff for further processing. Mr. Tubbs received three citations for driving while his license suspended, speeding, and no seat belt. The rear seat of my patrol car was searched for contraband and weapons prior to leaving the jail, with no contraband or weapons found.