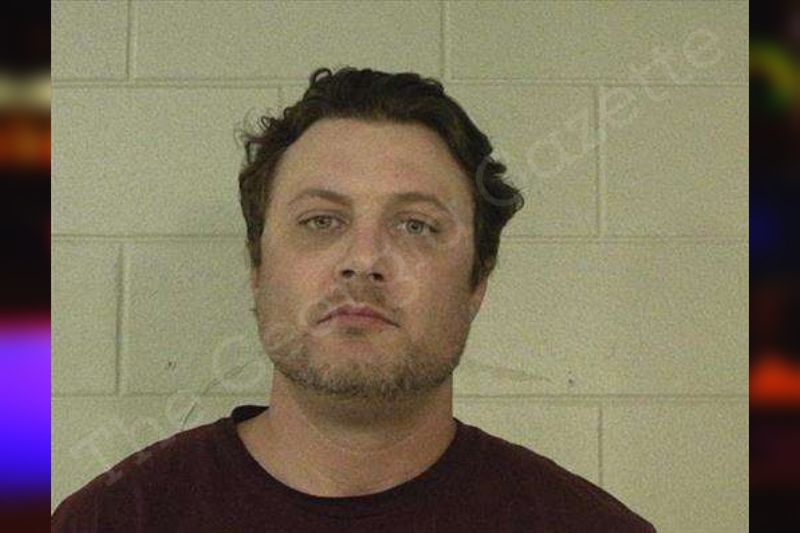 On Friday, October 7th, 2022 at 0837 hrs I ran GA Tag # [REDACTED] on my MDT on a Gray 2015 Ford F150 on GA38 near Leroy Coffer Hwy. The tag came back expired for the vehicle, and the registered owner was coming back with a suspended license and wanted out of Bryan County. I conducted a traffic stop on that vehicle on GA38 in front Liberty County High School.

I patted Taylor down for weapons and contraband, then placed him in handcuffs behind his back, checked for fit and double locked. I allowed him to call his wife to come pick up the vehicle. I then placed Taylor in the back seat of my vehicle and seat belted him in. Central advised the warrant was valid and to place a hold for Bryan County.

As I started transporting Taylor to the jail, central advised the vehicle did not have insurance. Cpl. J. Henning advised central to send the next list wrecker to pick up the vehicle. I called Taylor’s wife back and advised her to not come get the vehicle and we had to tow it. I arrived at Liberty County Jail and turned Taylor over to booking staff without incident. I searched the back seat of my vehicle after dropping Taylor off and no contraband was found.

I cited Taylor for Driving on a suspended drivers license, and expired tag.

Kevin’s towing picked up the vehicle from Cpl. J. Henning.