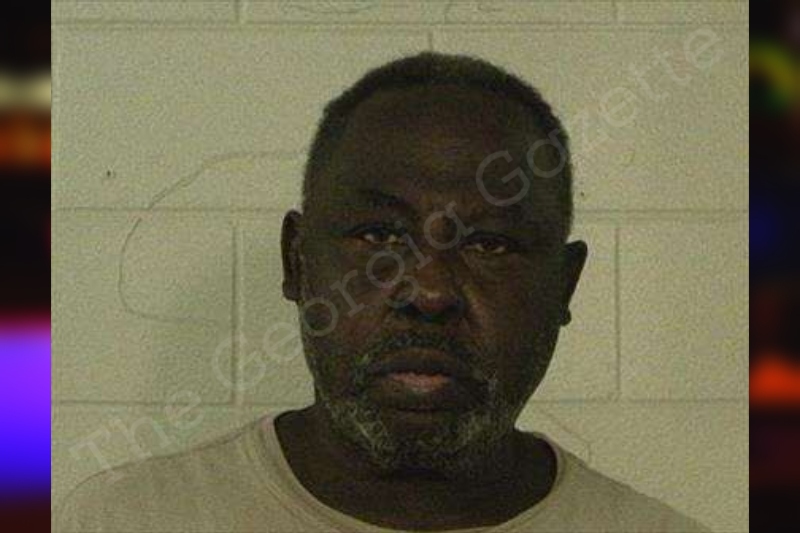 On October 7, 2022 at approximately 1820 hours, I was traveling westbound on GA 38 near Liberty County High School. I was in the inside lane of travel. I observed a blue and tan Chevrolet S10 (GA tag: [REDACTED]) also traveling on GA 38, in the outside lane of travel, just ahead of me. I conducted a status check of the license plate on the vehicle via my in car computer, which revealed the owner/driver had a suspended driver’s license. The driver of the vehicle had originally been traveling in the inside lane of travel, before noticing me in the distance. A traffic stop was initiated on the vehicle, with the vehicle stopping in the grass lot next to Iglesia de Dios church.

Upon approaching the vehicle, I requested a driver’s license from the driver. The driver presented his driver’s license and was advised of the reason for the traffic stop. He stated he was unaware of his license being suspended. I advised the driver to call someone to pick up his vehicle or I would have to tow it. I also had the driver exit the vehicle at which time I conducted a frisk of his person. I removed a knife from his pocket and placed it in the driver’s seat of the vehicle. No other weapons were found. I then returned to my patrol vehicle.

Mr. [REDACTED]. arrived on scene and took possession of the vehicle. Mr. Herrington was placed under arrest (in double locked handcuffs which were checked for fit) for driving with a suspended driver’s license. He was searched incident to arrest and nothing found. He was placed in the rear seat of my patrol vehicle for transport. The rear seat of my patrol vehicle had been searched after my last transport, and nothing was found.

Mr. Herrington was transported to the Liberty County Detention Center for further processing. I searched the rear seat of my patrol vehicle after transport, and nothing was found. Mr. Herrington was cited for driving with a suspended driver’s license.