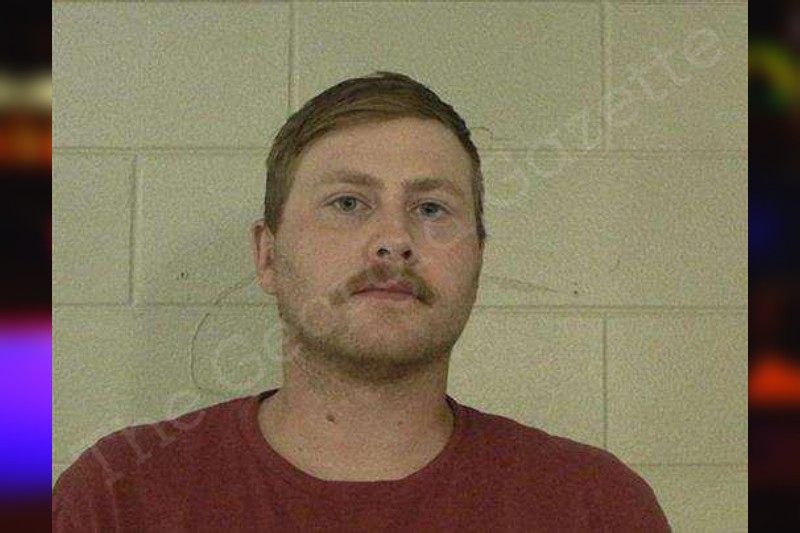 Reason(s) For Booking:
DRIVING WHILE LICENSE SUSPENDED OR REVOKED (MISDEMEANOR)

On Saturday 10/15/2022, I conducted a GCIC/NCIC inquire on a green Plymouth Neon (GA Tag [REDACTED]) and the response was the registered owner had a suspended license. I activated my emergency equipment and initiated a traffic stop.

I informed Mr. Raines he was under arrest due to him knowing he had a suspended license. I searched, handcuffed, checked for fit, double locked and escorted him to my patrol car. Mr. Raines was allowed to call his friend whom was down the street to pick up his car. The car was released after the license was verified.

I transported Mr. Raines to the jail where he was cited and released to the booking officers.

The rear of my patrol vehicle was searched prior to and after transport with no contraband located.