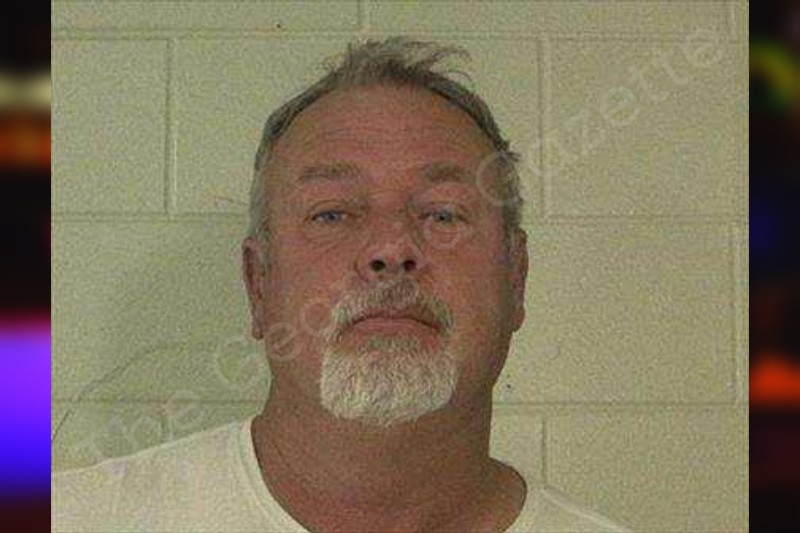 DUI – DRIVING UNDER THE INFLUENCE OF ALCOHOL

On November 21, 2022 at approximately 1849 hours, I was traveling east on Islands Highway near Eller’s Street. I observed a blue in color Chevrolet Silverado (GA Tag: [REDACTED]) traveling in front of me, cross over the outer fog line and on to the grass.

I followed a short distance after the vehicle corrected itself and observed the vehicle cross the outer fog line and on to the grass once again. I activated my emergency equipment and initiated a traffic stop on the vehicle. The vehicle made left turn on to Fort Morris road and stopped on the shoulder just past the intersection of Fort Morris Road at Island Highway.

I approached on the driver’s side of the vehicle and made contact with the driver. The driver had a small dog in his lap. I explained the reason for the stop to the driver and the driver stated his dog caused him to run of the road. As the driver was speaking I could smell a strong odor, commonly associated with that of an alcoholic beverage, emitting from his breath. I asked the driver to exit the vehicle and step to the rear of it.

As the driver was preparing to exit the vehicle, I observed a white cup containing ice and a pink liquid spilling in the rear driver’s side floor board. I advised the driver of the drink that was spilling and the driver stated he just began drinking this beverage before leaving from his hunting spot. The driver, David Cook, advised it was vodka mixed with Crystal Light. I noticed Cook’s speech to be slightly slurred and his eyes were blood shot red.

Once Cook picked up his alcoholic beverage he met me at the rear of his vehicle I asked Cook if he would participate in a series of field sobriety testing. Cook advised he would participate. I asked Cook about how many alcoholic beverage had he consumed and Cook advised he had few beers while hunting and then made the crystal light vodka mixed drinking before driving home.

The following exercise were explained and appropriately demonstrated. Lighting conditions consisted of headlights and flashlight. Cook provided an affirmation response claiming he understood each test before he was instructed to begin.

Started before instructed to do so X 3
DID NOT TOUCH HEEL TO TOE on 2nd set of 9 on step 7
Walked off the line
Swayed arms for balance.

Could not do the test drop foot 3 + times

Cook was arrested (double locked handcuffs) (checked for fit) for driving under the influence of alcohol. I immediately read Cook the Georgia Implied Consent Notice for breath from my lime green implied consent card. Cook refused the states breath test. I then read the Georgia Implied Consent notice for blood from the same implied consent card and Cook refused testing.