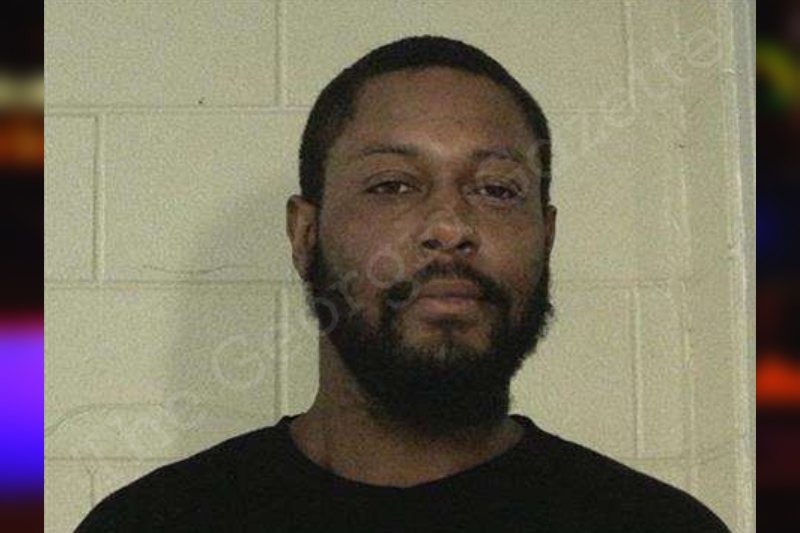 On October 9, 2022 at approximately 2123 hours, I was dispatched to [900 BLOCK] Old Sunbury Road Lot [REDACTED] in reference to someone trying to fight the complainant and her friend. The complainant later stated a group of people were fighting and then she heard three shots and then one shot. Upon arrival, I made contact with Ms. [VICTIM #1] and Mr. [VICTIM #2] outside of Lot [REDACTED]. Deputy Galloway and Cpl. Henning arrived on scene shortly after.

Detective Frost was notified and briefed on the incident. He stated he would secure a search warrant and be enroute to the residence.

Cpl. Henning retrieved written statements from the above mentioned people besides Mr. Jones while on scene.

Ms. [VICTIM #1] was given a victim’s pamphlet and told how to obtain a copy of this report.