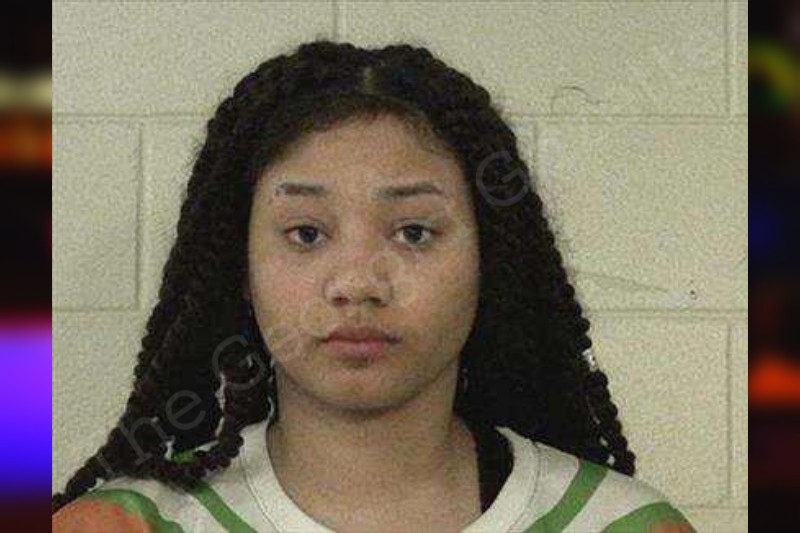 Prior to my arrival, [VICTIM #1] stated her friend was under the influence and was currently leaving in a Volkswagen. When I entered into the neighborhood, I observed a Volkswagen SUV with a South Carolina Tag ([REDACTED]) traveling down Sunshine Lake Rd.

I approached the driver (Gabrielle Stokes) and asked Stokes where she was coming from. Stokes stated she was visiting a friend who lived at [20 BLOCK] Pocahontas Rd. Stokes stated they got into a verbal argument over past traumatic events. Stokes stated after the argument she left the residence and was driving back home to South Carolina.

While I was speaking to Stokes I could smell the strong odor of an alcoholic beverage emitting from her breath. Stokes also had blood shot red eyes and slurred speech.

I asked Stokes if she had taken any medication today. Stokes stated around 13:45 hours she took (1) Hydroxyzine 25mg and (1) Lamotrigine 100mg.

I asked Stokes if she had anything to drink tonight and Stokes stated “no.”

Cpl. Tilley (923) and Deputy Sully (919) arrived at [20 BLOCK] Pocahontas Rd and spoke to [VICTIM #1]. [VICTIM #1] explained to Deputies that there was just a verbal argument and nothing got physical.

I continued engaging Stokes in conversation and the strong odor of an alcoholic beverage continued emitting from her breath. Stokes was also swaying back and forth and was very unsteady.

I conducted the horizontal gaze nystagmus evaluation. I explained and demonstrated the evaluation. I confirmed that Stokes had equal pupil size, equal trackin, and no resting nystagmus. During the evaluation, I observed four of the possible six validated clues which indicate impairment:

I did not observe (prior to 45 degrees) due to Stokes stopping during the evaluation.

I conducted the one-leg stand evaluation. During the evaluation, I observed two of the possible four clues:

I advised Stokes that she was under arrest for driving under the influence. I placed Stokes in handcuffs (double locked and checked for fit) and conducted a search of her person with no findings. I placed Stokes in the backseat of my patrol car. I confirmed Stokes age and read her Georgia’s implied consent notice for suspects 21 and over from the lime green card and requested blood. Stokes refused to answer the question and gave a non-verbal no to the state breath test.

I transported Stokes to the Liberty County Jail and released her to the booking staff, along with the listed citations for driving under the influence and failure to maintain lane. Stokes vehicle was released on scene to Hinesville Towing. The two small dogs in the vehicle were removed by animal control.

While Stokes was in the back seat of my patrol car, Stokes got very upset about her dogs and started kicking the door. I told Stokes several times that she would receive an additional charge if she damaged any property on the patrol car. Stokes continued yelling and kicking the door, window and plastic partition between the driver seat and the rear seat.

When Stokes exited the vehicle, I noticed both the rear doors on my patrol car sustained minor damage that was caused by Stokes from kicking the door.