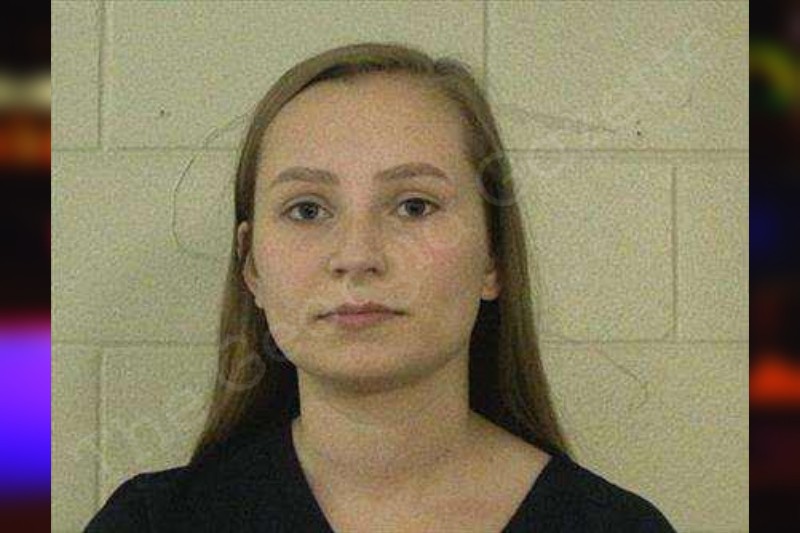 On November 23, 2022 at approximately 0818 hours, I was traveling eastbound on Hwy 196 near Fleming Loop East. I was in the inside lane of travel. I observed a white Chevrolet Malibu (GA tag: [REDACTED]) also traveling eastbound on Hwy 196, in the inside lane of travel, ahead of me. I observed the vehicle to be speeding along with another vehicle to the right of it. I had initially checked the above vehicle’s speed at 81 mph in a posted 55 mph zone, on Hwy 196 near Oak Hampton. I radioed ahead to Cpl. Martin and advised him to check the speed of the vehicles as they approached him.

Upon approaching the vehicle, I requested a driver’s license from the driver and advised her of the reason for the traffic stop. She stated she did not have her license with her and agreed she was speeding. She stated the vehicle was registered to her and gave me her name and date of birth. I returned to my patrol vehicle.

I conducted a status check of the driver’s, Mrs. Simpson, license and wanted status via dispatch. Dispatch advised the driver had a suspended driver’s license for failure to appear and was not wanted. The violation date was 5/18/2022 and the suspension date was 10/26/2022. I returned to the vehicle a short time later and had the driver exit it.

Mrs. Simpson was transported to the Liberty County Detention Center for further processing. I searched the rear seat of my patrol vehicle after transport, and nothing was found. Mrs. Simpson was cited for speeding and driving with a suspended driver’s license.