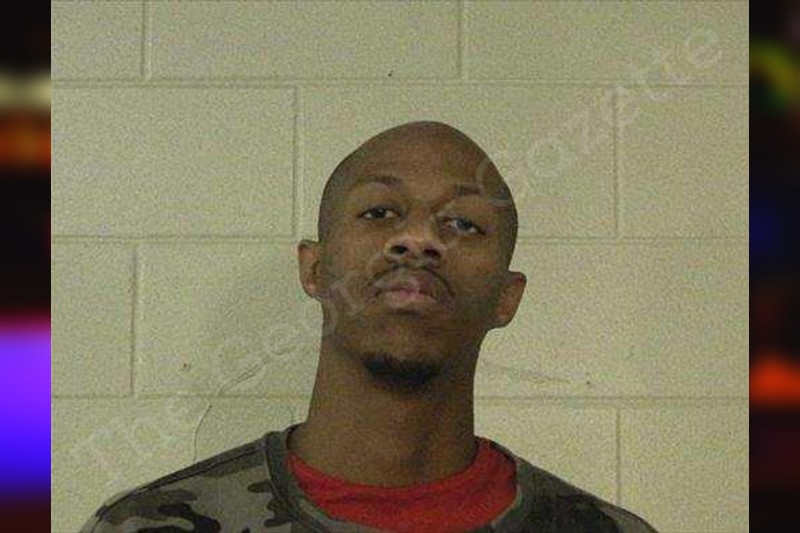 On Thursday, November 24, 2022 at approximately 2352 hours I was stopped on Airport Rd facing north bound. While waiting to make a left U-Turn to head south bound, I witnessed a vehicle heading southbound at what seemed to be a high rate of speed. I followed the vehicle and Cpl. Henning activated his front radar, confirming the vehicle’s speed of 61 mph in 45 mph speed zone.

I activated my emergency equipment to initiate a traffic stop on the Grey 2014 Honda Accord, bearing a New York Tag [REDACTED], registered to Nikem Jackson. Once the vehicle came to a complete stop I made contact with the driver Mr. Jackson. I noticed the vehicle was still in drive and I instructed Mr Jackson to place the vehicle in park. Mr. Jackson also had his disarmed firearm in front of the steering wheel of the vehicle. Mr. Jackson stated he placed the weapon there for safety. The weapon was later ran through Central dispatch coming back Not Wanted.

Mr. Jackson failed to pass the field sobriety test and was cited and arrested for DUI 1st Offense, also cited for Speeding 19 mph to 23 mph Over the posted speed limit. Mr. Jackson was placed in double locked handcuffs and checked for fit. Mr. Jackson was checked for any contraband before being placed in the back of the patrol vehicle. The rear of the patrol vehicle was searched before and after transport finding no contraband.

Mr. Jackson called a freind to retreive the vehicle. She arrived but did not have another person to drive her vehicle off scene. This was an issue as the traffic stop was in the slow lane of travel on Airport Rd., and there was no where for her to leave her vehicle nearby. Next list towing, Clark’s Towing was requested and the vehicle was recovered.

Mr. Jackson was Transported to Liberty County Jail and transferred over to Booking.