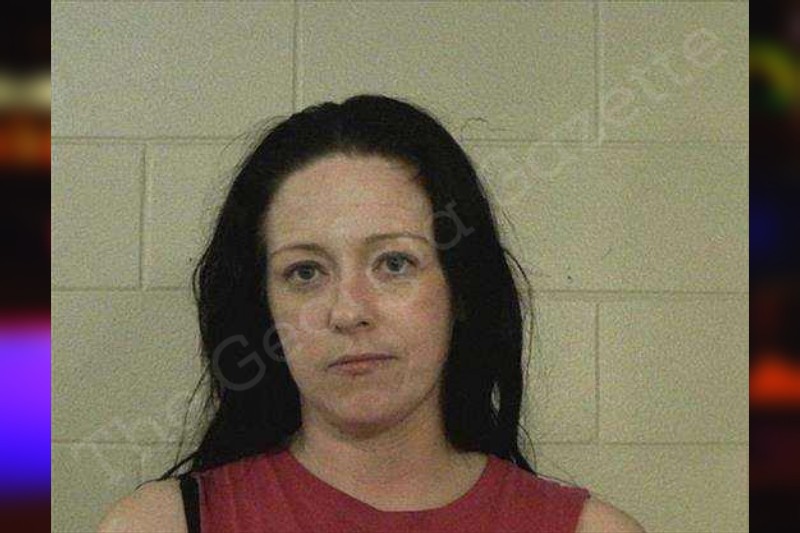 I made contact with Pamela Boguszewski at lot [REDACTED]. Ms. Boguszewski was acting very erratic and was not speaking coherent statements. She appeared to be perspiring heavily. Ms. Boguszewski stated she went crazy and could not get to her 6 year old daughter, [REDACTED BY AGENCY] (Juvenile 1).

I observed a thin red scratch on Ms. Boguszewski’s right inner thigh and she had fresh line of blood running down her left leg. She stated the scratch and blood were caused by a flashlight. She kept making statements in reference to a man under her trailer who harasses her with his gang members. From my knowledge, training and experience, Ms. Boguszewski appeared to be under the influence of a narcotic substance and/or alcohol or experiencing a mental health crisis.

Ms. Boguszewski was placed under arrest. She was placed in double lock handcuffs, which were checked for fit. I searched Ms. Boguszewski’s person for any weapons and/or contraband with none being found. She was placed into the rear of Lt. Colvin’s patrol vehicle. Lt. Colvin transported her to the liberty county jail and she was turned over to jail staff without incident. The rear of Lt. Colvin’s patrol vehicle was searched prior to and after transport with no contraband being found.

Juvenile 1 was released into the custody of the maternal grandfather [REDACTED].

Ms. [WITNESS #1] was issued a victim’s pamphlet and advised on how to obtain a copy of the report.