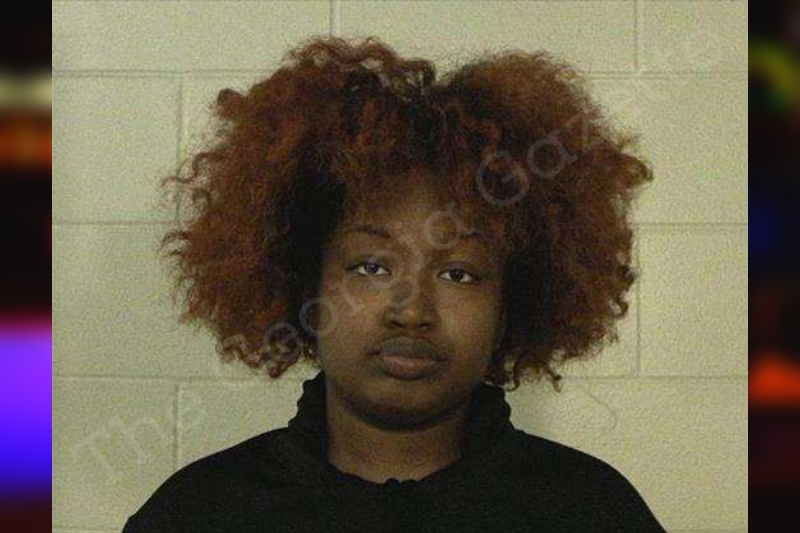 POSSESSION AND USE OF DRUG RELATED OBJECTS

On September 28, 2022, at 1537 hours, Cpl chapman radioed for me to come to his traffic stop location to assist. Upon my arrival, he asked if I would administer field sobriety on the driver and I said yes. Cpl Chapman stated there is a odor of marijuana coming from the vehicle. Cpl Chapman stated he was sitting stationary on Elam Church Rd and 196 W observing traffic. He observed a gray Kia Soul approach the stop sign on Elam Church Rd and 196 W. The driver did not complete stop. The driver slowed down, made a right on 196 W and processed to driver eastbound.

I made contact with the driver (Temia Montgomery). I asked the driver when the last time she used marijuana, she said she smoked half a blunt, last night before bed. I asked the driver if she would perform field sobriety and she said yes. While speaking to the driver, I noticed she was slow moving and her eyelids were droopy.

Lighting conditions consisted of day light. The exercise surface was flat, smooth, and dry. The driver stated she did not wear glasses. Each exercise was explained and demonstrated to the driver and when asked if she understood, she gave a verbal yes.

Lack of Convergence
1) Both eyes did not cross.

One Leg Stand
1) No Clues

While administering field sobriety, Cpl Chapman and Dep Michalowicz conducted a hand search of the vehicle. They located a black marijuana grinder and a pink tray containing marijuana residue.

At the time I told she driver she was being placed under arrest for driving under the influence. I read the Georgia implied consent notice for suspects over the age of 21, from my green implied consent card on the scene. The driver gave a verbal yes for blood, then she later said she did not want to do the blood draw.

The driver was issued a citation for driving under the influence, failure to obey a stop sign, and drug related objects.

The vehicle was released to [REDACTED].

All contraband was placed in the drug locker.