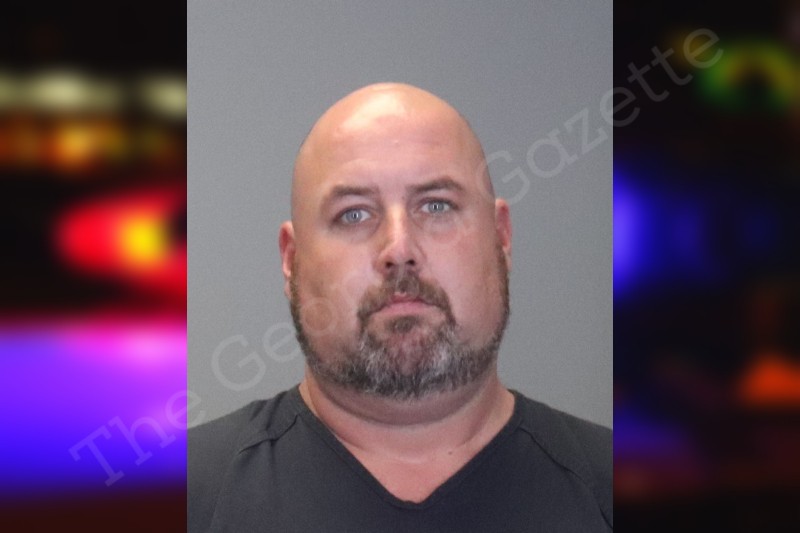 On December 6th, 2022 at 0230 hours, I (Officer Jack McCarty) was patrolling the area of 41st Street near Hemlock Drive.

Police were checking Comer Gym and Recreation Center at 107 41st Street. Subject was heard using a battery operated reciprocating saw to remove catalytic converters two vehicles, which are property of Columbus Consolidated Government. In total, two city vehicle were damaged as a result of having the catalytic converters removed. There was also a hole cut into the fence surrounding the vehicles which the subject used to access the lot with the stowed vehicles. The Subject was apprehended lying down in the wooded area directly behind the fenced lot. After being advised of his Miranda warning, the subject admitted to removing the catalytic converters from one of the vehicles using the reciprocating saw which police recovered.