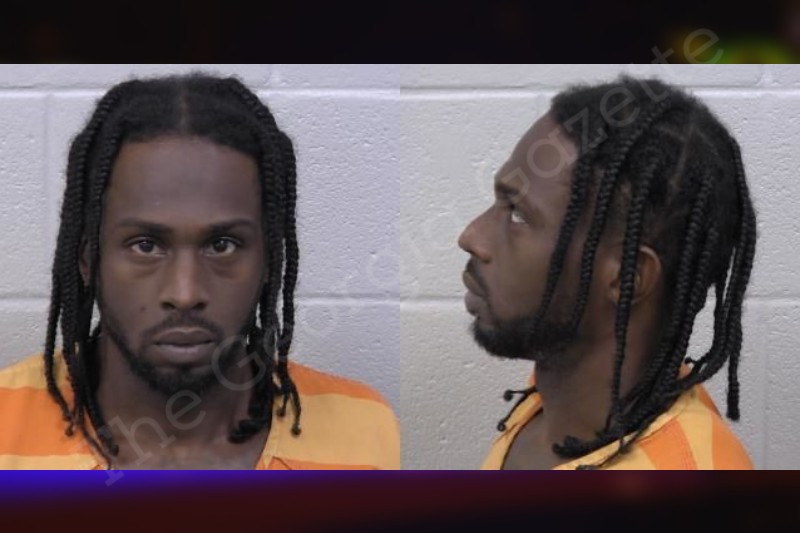 On the date of 11/11/22 I was dispatched to [20 BLOCK] Powder Creek Way in reference to a verbal domestic dispute.

Upon arrival, I spoke with the complainant, [VICTIM #1] and she stated the following. [VICTIM #1] essentially stated that she and her boyfriend, Jeremy Tolar were having relationship problems for the past couple weeks now and on the date of 10/22/22 she called law enforcement out to the house due to having a physical altercation and was told by deputies that were out there that warrants would taken out for Jeremy’s arrest.

[VICTIM #1] stated that they were having a verbal argument today and told him to leave the house and he did not want to leave. To avoid any physical altercations, [VICTIM #1] grabbed her daughter and got in her car and left the house, called law enforcement and waited at the entrance of the subdivision for deputies to arrive. When she talked to dispatch, she told them that he may have a warrant out for his arrest.

I then went to the residence and spoke with Jeremy, he stated that they were having a verbal argument and [VICTIM #1] told him to leave the house but he did not want to leave. Jeremy stated that [VICTIM #1] told him that she was going to call the police and so he waited outside in the driveway for law enforcement to arrive. I then ran his name through GCIC and it came back with Jeremy having active warrants out for Aggravated assault by strangulation (F), False imprisonment (F), and Simple battery against a person who is pregnant at time of offense (F).