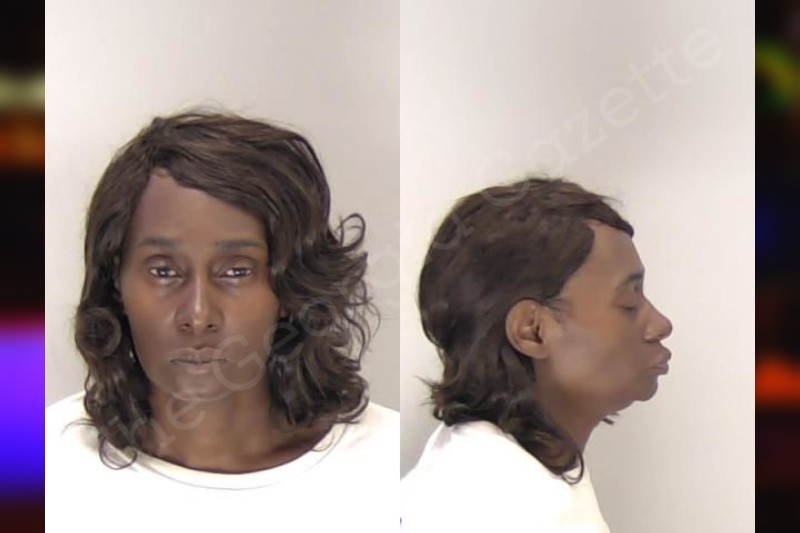 While on the scene I recovered the purple and silver SCCY CPX-2 9mm handgun S/N: C104288 which would be turned into 400 Walton Way as evidence. I did not observe any visible injuries to either party, due to being unable to identify the primary aggressor both parties were advised how to obtain a warrant for simple battery. Due to the statement of both parties matching Leslie was taken into custody for reckless conduct for the discharging of the firearm into the air.