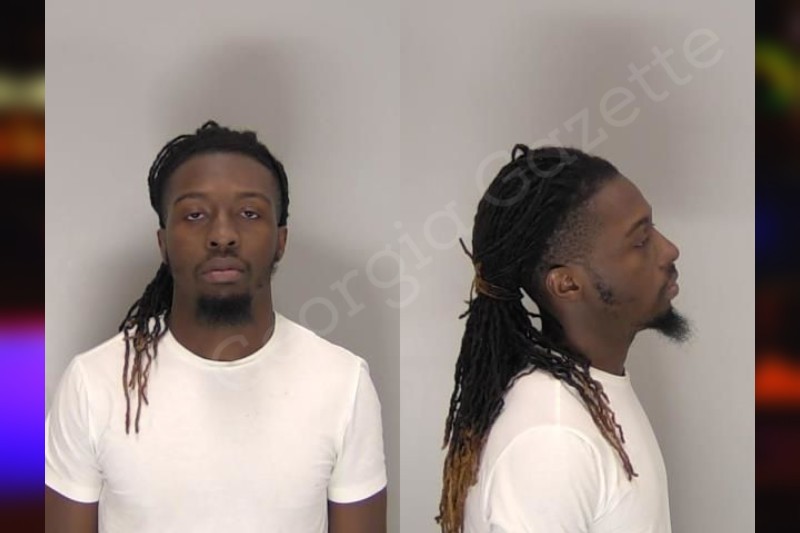 Reason(s) For Booking:
CRUELTY TO CHILDREN IN THE FIRST DEGREE

On today’s date, I, Deputy Key, was dispatched to 1120 Fifteenth St, AUMC, in reference to possible child abuse.

Case number given to [WITNESS #1].