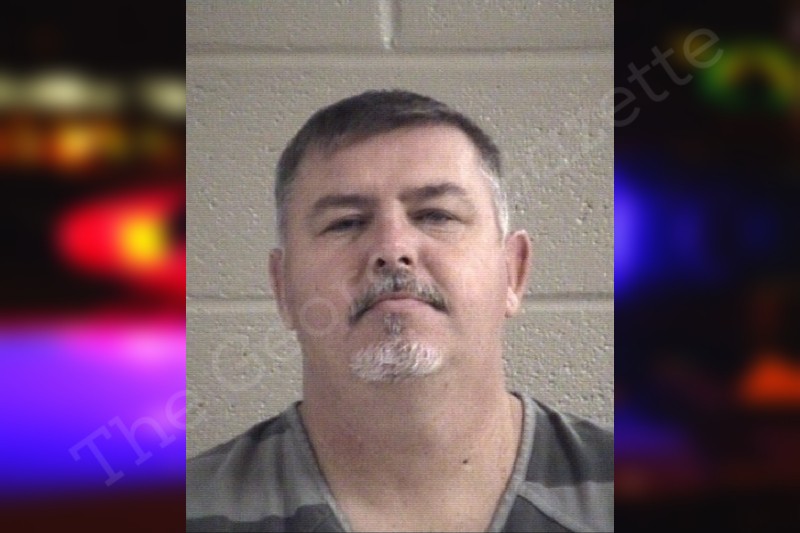 On October 25, 2022 at approximately 1804 hours, Deputy T. Deaver was dispatched to [200 BLOCK] Warbird Way in reference to a domestic dispute that had already occurred. Dispatch advised that the caller, [VICTIM #1], advised that her husband and herself were in a domestic and he left the scene in a grey Jeep Compass. Upon arrival at the residence Deputy Deaver met with Ms. [VICTIM #1] and the front door who was shaking and seemed very scared. Deputy Deaver then spoke with Ms. [VICTIM #1] who advised the following.