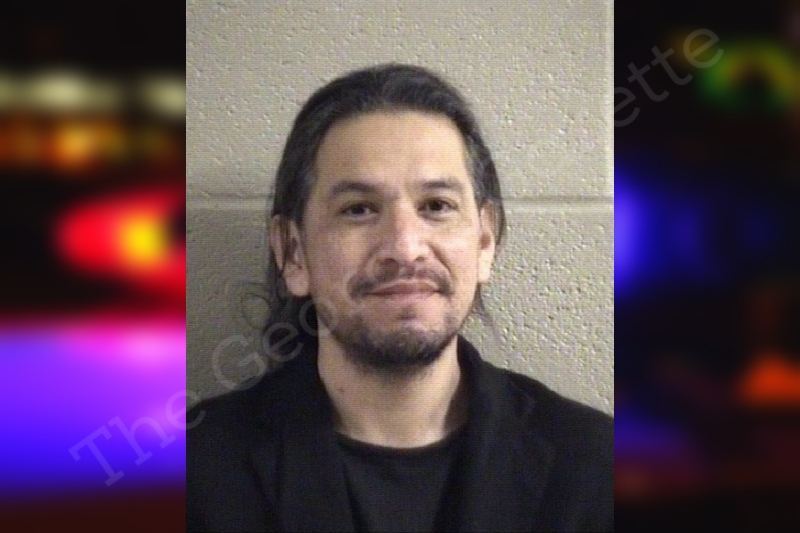 On 11/20/2022, I was assisting officers on scene in reference to the shooting detailed in case # 22-006780. While on scene I assisted officers by taking pictures of the scene, evidence, & evidence collection. Around 0250, two patrons of the bar became involved in a verbal disturbance just outside the doors of the bar. This secondary disturbance occurred mere feet away from officer H. Murdoch, E. Guerrero, & myself. The two men involved would later identify themselves as [REDACTED] & Luis Hernandez.

It was clear that the two men had some kind of unknown problem with one another inside the bar. This unknown issue continued once both saw one another outside the doors. Both men quickly targeted the other with loud, vulgar, & profane language. Both men’s speech was slurred. I suspected that both parties were highly intoxicated. As both men started to insult one another, I stepped in between them and faced [REDACTED] first. I attempted to calm him down and encourage separation between the two men. Bar security also assisted me by physically placing themselves between the two in order to create a further divide. Eventually, I gained [REDACTED]’s begrudging cooperation.

I then turned to Luis and attempted to do the same. Despite myself and members of security attempting to create a barrier, Luis refused to cooperate. He attempted to advance past security multiple times in order to get to [REDACTED]. During this time, he continued to act in a boisterousness condition. After exhausting attempts to calm him down, officers walked up to him and attempted to take custody of his person. As I grabbed his left arm he stiffened his muscles up and refused to bend his arms so he could be placed in handcuffs.

With the assistance of other officers, the top half of Luis was placed onto the top of a nearby patio table in order to gain leverage of his arms. While in close proximity of Luis, I could easily smell the odor of alcoholic beverages on his breath. I then placed him in handcuffs and walked him to my patrol vehicle so that he may be searched incident to arrest. When I asked if he was a U.S citizen, he refused to answer the question. He was seat belted inside my patrol vehicle after it was visually searched.

Upon our arrival at the W.C.S.O, I secured my firearm & charged Luis with O.C.G.A (16-11-41) – “Public Drunkenness” on warrantless arrest form # 66741. He was left in the care of the W.C.S.O. The back seat of my patrol vehicle was searched before going back in service.