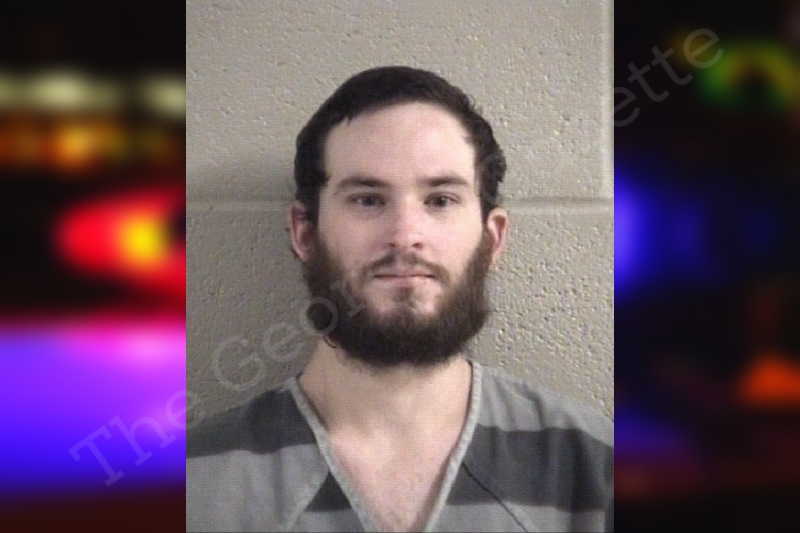 On November 17th, 2022 I responded to [400 BLOCK] Wrinkle St in reference to a physical domestic that already occurred.

When I arrived, Lt Bishop was already on scene and had the suspect, Roger Keith, sitting on the steps. I went inside and spoke to the victim, [VICTIM #1]. When I first saw her she had dried blood around her mouth area. I could see small open wounds on her lips. She also had a bruise on her forehead above her right eye. She stated that:

[VICTIM #1] was in the kitchen after making her children muffins for breakfast. She was already becoming upset because one kid was crying and the other was screaming. Keith was standing close by berating her. Saying mean things to her such as: “you are a piece of sh*t mother” and “you don’t love your kid’s”. She told him to get out several times. At some point during the argument, they made it to the living room where her son, [WITNESS #1], was sitting. Keith was standing next to him. He turned around and told [WITNESS #1] that “your mother is a piece of sh*t” and “she doesn’t love you”. [VICTIM #1] then pushed Keith away from her son. This set him off.

He grabbed [VICTIM #1] and slammed her against the wall. He then wrapped her up and took her to the ground where he began to choke her until she almost passed out. This is when she sustained the busted lip and the bruise above her eye. After Keith let go, he got up and walked out. All three of her children were present for the incident including [REDACTED] and [REDACTED].

I was advised by Lt. Bishop that Keith had told him that he wanted to kill [VICTIM #1]. When I spoke to Keith he stated to me that “I choked her and I would have killed her too. It was worth it. If I had killed her it would have been ten times worth it. I hate that b*tch”.

Keith was taken into custody and secured in my patrol car after a search of his person turned up no items of significance. He was then transported to the W.C.S.O. Jail where he was charged with the following on warrantless arrest form #66734:

Keith was then left in the custody of the W.C.S.O. booking staff.