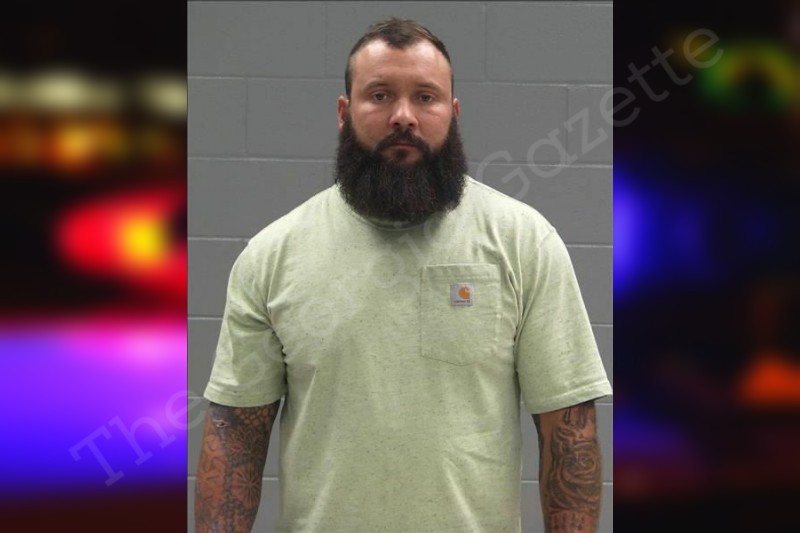 On 08-27-2022 I was dispatched to 162 Sinclair Marina Road in reference to trespassing. Upon my arrival I made contact with the property owner, [WITNESS #1], who stated he needed Terry Beckworth Trespassed from the property due to his behavior while at Duke’s Lounge at the address. I hand delivered Beckworth a trespass notice and informed him if he was seen on the property again he would be arrested. Beckworth then went and sat down on his boat on the dock.

On 08-27-2022, I was dispatched to 3069 North Columbia Street, Little River RV Park, in reference to a fight. 911 Dispatch advised me the victims names were [VICTIM #1] and [VICTIM #2], and were possibly the same parties involved in the fight at 162 Sinclair Marina Road. As I arrived on scene, [WITNESS #3], who was crying and holding a towel to the bleeding head of [VICTIM #2], stated he was “laying in wait for us”, referring to Turberville.

I observed both [VICTIM #1] and [VICTIM #2] laying on the ground unresponsive. I observed that [VICTIM #2] had a major head injury and significant blood loss, but was breathing. I observed [VICTIM #1] with a swollen face, bleeding, and going in and out of consciousness, but also breathing. I notified 911 Dispatch of their injuries and to get Emergency Medical Services(EMS) en route to my location quickly. Sgt Roberts arrived on scene.