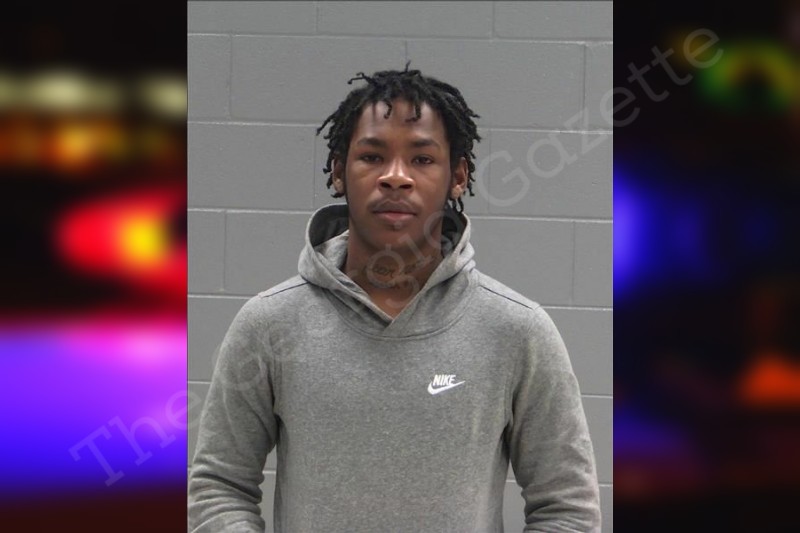 PROBATION VIOLATION (WHEN PROBATION TERMS ARE ALTERED) FOR FINGERPRINTABLE CHARGE

On 04-08-2022, I was dispatched to [1400 BLOCK] South Jefferson Street in reference to a shooting. Upon arrival, multiple spent shell casings were found in the area and collected for evidence. Two vehicles which were impacted by the incident, were towed to the Sheriff’s Office impound lot for evidence. Witnesses in the area were questioned with no known suspects. No victims were harmed during said incident.

Case turned over to detectives.

On 04-08-2022, I was dispatched to [1400 BLOCK] South Jefferson Street in reference to a shooting which caused rounds to impact building [REDACTED].

All casings were collected for evidence. One vehicle, a 1999 black Nissan Frontier located in front of the “[REDACTED]” building, was found to have one impact round on its driver side rear truck bed. The vehicle was impounded by “Old Capitol Towing” for evidence (BCSO impound lot). A vehicle impound sheet and evidence sheet was completed.

One vehicle, a 2013 silver Ford Taurus located in front of the “[REDACTED]” building, was found to have one impact round on its rear passenger side door and another impact on the passenger side rear fender area. The vehicle was impounded by “Pittmans Towing” as evidence (BCSO impound lot). A vehicle impound sheet and evidence sheet was completed.

[WITNESS #1] stated he immediately ducked behind his truck before immediately leaving the area. [WITNESS #1] noted the subject had a hood over his head but he was able to see his face. [WITNESS #1] provided contact information in the event he was needed for further questioning.