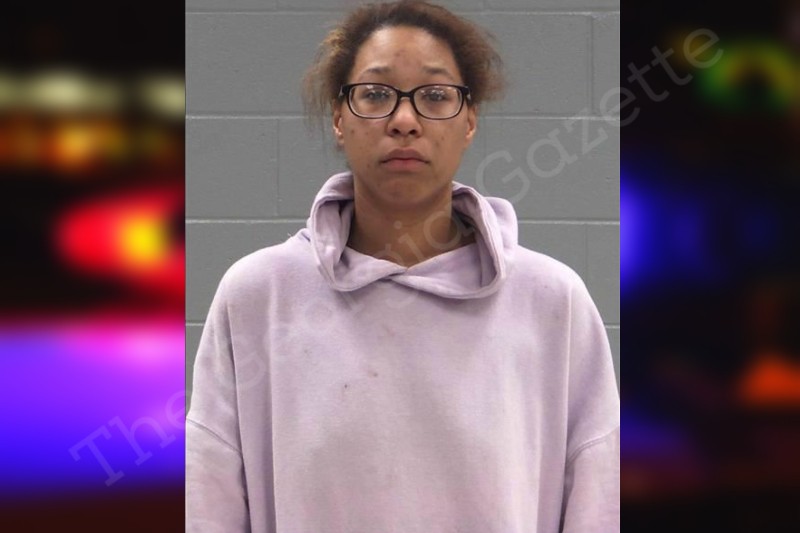 Photos were taken of both K. Gabriel, [VICTIM #1], and all property damage. Due to [VICTIM #1]’s left eye being swollen shut and the bleeding from her lips, she was transported to Macon for medical treatment by EMS. Due to [VICTIM #1] and [WITNESS #1] statements, K. Gabriel was placed under arrest for 16-5-24 Aggravated Battery FV (due to the extensive injuries to the eye), 16-7-21 Criminal Trespass, and two counts of 16-5-70 Cruelty to children in the 3rd Degree.

The Department of Family and Child Services were contacted and made aware of the incident. Custody of the [REDACTED] and [WITNESS #1] were turned over to K. Gabriel’s sister, [REDACTED].

After a guardian arrived on scene and took custody of the children, I secured the front door of [VICTIM #1]’s house. Her house keys were placed in evidence locker #3 for safe keeping until [VICTIM #1] could retrieve them at a later date.