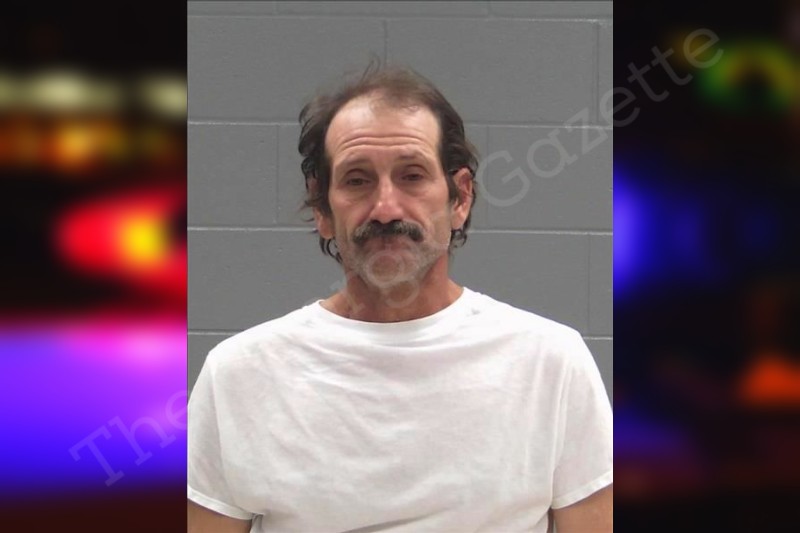 Upon speaking with the Solicitors Office, Aggravated Stalking warrants were obtained for Michael Singleton. Pictures of the messages are attached to the report. [REDACTED BY AGENCY] was given a Victims Bill of Rights pamphlet.