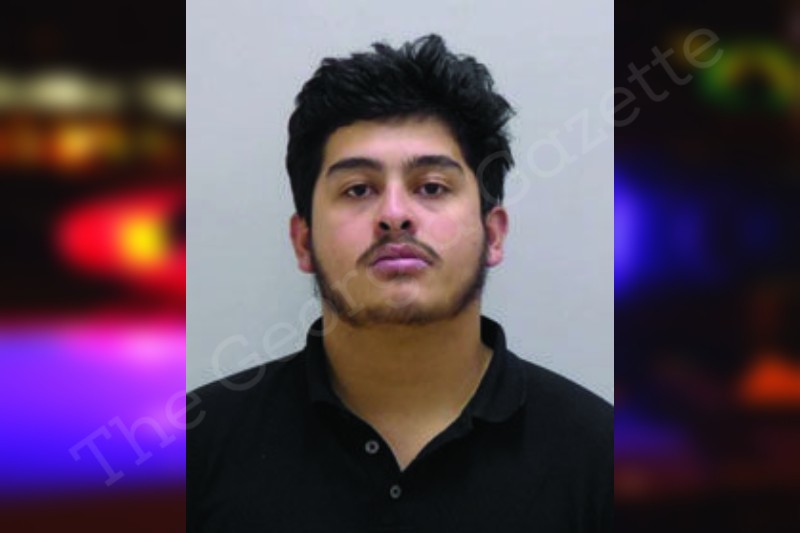 On Tuesday, October 18th, 2022, at approximately 2336 hours, while patrolling the area of Tennessee Street and Highland Lane I observed a Ford Fusion [REDACTED], traveling South on Tennessee Street. A GCIC check of the vehicle registration status revealed the suspect vehicle to have suspended registration. I conducted a traffic stop on the suspect vehicle, and upon approaching the vehicle I made contact with the driver, Mr. Justin Tejada. I informed Mr. Tejada of the reason for the stop, and explained how to correct this issue.

Mr. Tejada was ran through GCIC and returned to have a suspended drivers license. Mr. Tejada was placed under arrest by handcuffs. Handcuffs were checked for fit and double locked for safety. Mackey arrived on scene, and took possession of the suspect vehicle. Mr. Tejada was transported to 195 Cassville Road (Cartersville Police Department), where he was booked in, finger printed, and issued a citation for Driving with a Suspended license. Mr. Tejada did not make bond at this time, so he was transported to Bartow County Jail for holding. A copy of the citation was left in Mr. Tejadas property at the jail. My issued marked patrol vehicle was checked at the start of shift, before and after each transport and was negative of contraband.