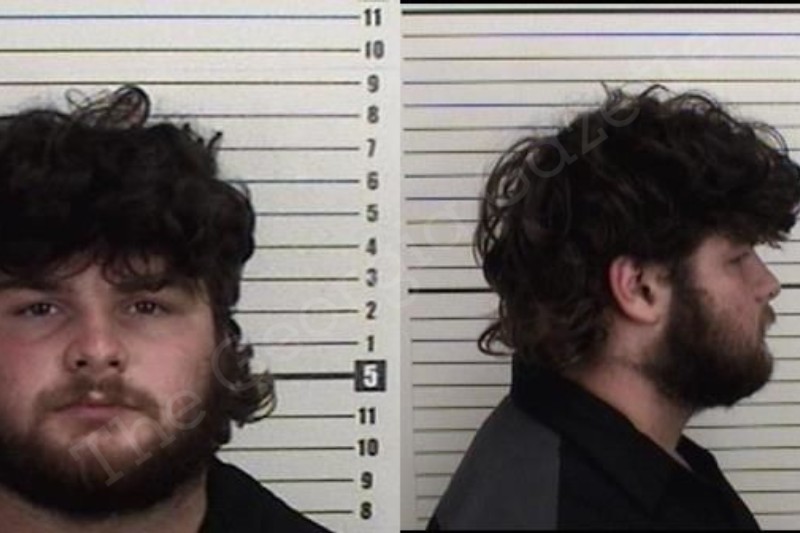 Fleeing or Attempting to Elude a Police Officer – 1st Offense

On November 11th, [2022], at approximately 5:55 PM, I observed a black Honda shadow motorcycle, bearing GA license plate number [REDACTED BY AGENCY], traveling eastbound on Highway 40 near Julia St in Saint Marys, GA (Camden County) at a high rate of speed. I immediately increased the speed of my vehicle in an attempt to catch up to the motorcycle; however, the driver began to weave in and out of traffic, at times narrowly escaping contact with other vehicles.

I was finally able to catch up to the motorcycle on Highway 40 approaching South Dandy Street, at which time I activated my emergency blue lights and siren, signaling the driver to pull over. I observed the driver look back over his shoulder and visibly see the emergency lights, before accelerating to approximately just over 100mph just before passing Point Peter Road. The driver eventually came to a stop on Osborne Road at approximately Herb Bauer Drive.

I made contact with the driver and was ablet to identify him as Mr. Dustin Lewis by his GA driver’s license. According to Mr. Lewis, his hair was in his face when he looked back and he had earphones in, which is why he did not see my emergency lights or hear my siren. I stated to Mr. Lewis that even if that were true, there would have been no reason for the sudden increase in speed as soon as I got behind him. Mr. Lewis then further stated that he believed it was somebody just trying to run him off the road.

A check of Mr. Lewis’s driver’s license revealed no suspensions; however, Mr. Lewis did not have the appropriate Class M license needed to operate the motorcycle. Mr. Lewis was arrested and handcuffed to the rear. He was checked for proper fit and placed into the rear of my city issued vehicle. I transported him to the Camden County Sheriff’s Office where he was released to jail staff for booking.